I've Been Mostly Trimming My Beard...

...helped by pin-ups of two of my Household Gods. 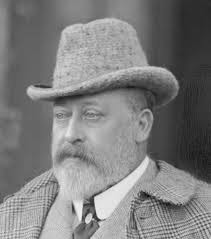 Computer problems at the beginning of the week followed by a summer cold and ennui have cramped my style somewhat, so I apologise for lack of updates.

But this afternoon I've settled down to a docco on Revolution in WWI (Russian, British strikes, French mutinies, Italian mass surrenders, Arab Revolt, Irish Uprising and Indian Nationalism).  All very interesting - especially if your mind tends towards the Counterfactual.

Now I am beginning to plow through a back-log of blog-reading.

You'll be pleased to know that I've been keeping my Geek up though.

I'm still playing the on-line game Pirates Glory*, and was stunned to be promoted to joint leadership of my guild.  I use the handle Diplomatist there too, so it shouldn't be too hard to find me.

*Of course I'm no much, and I get Gold everytime an unwary type clicks on that link.

Diplomatist Books recently acquired a pile of graphic novels, so I've been reading the early numbers of The Walking Dead.  Only having seen a half-dozen episodes of the first season of the TV series, I've found these rather good.  I can now certainly see where you Z-freaks have been getting inspiration (and also now recognise some the the Not- figures).  In more traditional reading, there's also be Pratchett and Baxter's The Long Earth and a book on Bletchley Park.

The most surprising thing is the The Wife and I have become hooked on Geek and Sundy's latest on-line show, Titansgrave.

If you'd told me twenty years ago we'd be watching Wil Wheaton playing Role-Playing Games, I wouldn't have married you!

As the above suggests, this is basically as streamed RPG.  It's in a techno-fantasy setting and is quite fun.  Now, I haven't played a RPG since before some of these telegenic 30-somethings were born, but this seems to me like RPG-lite.  There's very little number-crunching, and the systems seem relatively simple,  Perhaps this is due to good editing, or Wheaton's strength as GM, but everything seems to roll on just as good story-telling.

Episodes come out each Tuesday, and there have only been seven so far, so it won't be hard to catch-up if you wanted to.
at 14:24 9 comments: Links to this post 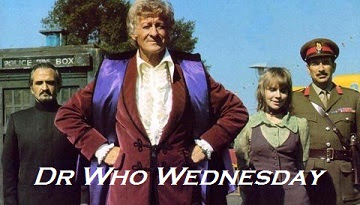 Nothing done on the painting front this week I'm afraid.

However, The Wife has finally decided that sit's time to watch the episodes I've been recording on the Horror Channel, and we've been going through these, starting at Season 10 (Pertwee was 'her Doctor', as I've mentioned before).

I was surprised to read The Three Doctors described as the worse story in the classic series.  I didn't even think it the worse of the ones we watched this week - Carnival of Monsters was pretty ropy!

The quality of monsters isn't too bad.  The Dashigs in Carnival are obviously sock puppets, and the maggots in Green Death are famously condoms, but honestly, I've seen a lot worse.  Having invisible Daleks in Planet was interesting, but under-used.  But, of course there's plenty of UNIT action, with the Brigadier at his irascible best in The Three Doctors.

Regular readers, will already know that I have a squad of Daleks in the rather uninspiring colour-scheme used in Planet, and it occurs to me that Crooked Dice's astronauts would do quite nicely as the Thals.  I also have quite a number of the invisible Spitidons.

On a more tragic note, the Season say the last appearance of Roger Delgado as The Master - he was killed in a traffic accident while filming in Turkey.  A great loss.

It had been intended to reveal that The Doctor and the Master were brothers, which would have been interesting, but this never took place and instead we got another 'Origins' take on their relationship later.

It is said that with Manning and Delgado gone, Pertwee felt the 'UNIT family' had been broken and choose to leave the programme.

...to me that my reference to 'Dr Who' is incorrect and the proper form is 'Doctor Who'.  On the credits in the Pertwee period at least, the character (as opposed to the programme) is referred to as "Dr. Who".  Does anyone know the truth of the matter?  Is this a question of modern branding or something more longstanding?
at 09:39 4 comments: Links to this post

Email ThisBlogThis!Share to TwitterShare to FacebookShare to Pinterest
Labels: Dr Who

First a big thank-you to all who sent me entries.  This wasn't a planned competition; I suddenly realised that I had a decent chance of getting you to do my work for me in exchange for 'stuff'.  I was pleasantly surprised by the quality of ideas sent to me.

Here are the entries (in the order they were received).

And the Winners Are...

RoyW in both categories!  I'm particularly blown away with the Terrain entry, which dates from WWII.

Honorable mention goes to JPrice for using a pic of some of my own terrain and to ChrisS for accurately representing my skill-level.
at 12:30 6 comments: Links to this post 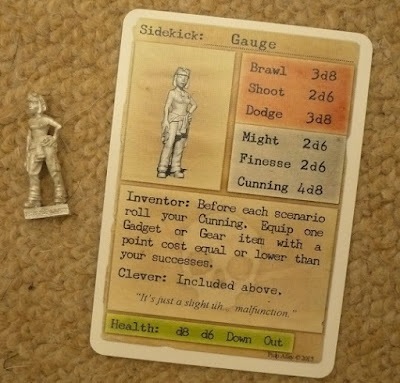 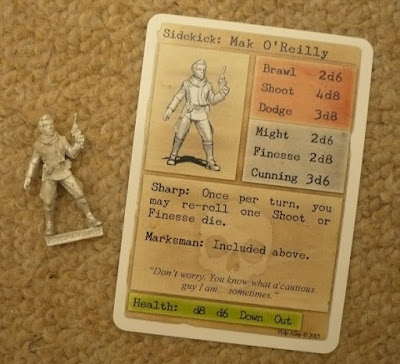 I've taken the opportunity of a pre-order offer (which at the time of writing is about to close) to obtain Mak and Gauge, the latest figures from Statuesque Miniatures.  They're from their Pulp Alley range and therefore also available in the States through Pulp Alley themselves.  Andrew at Statuesque is Good People (as are David and Mila at Pulp Alley) and has been sending me updates on the order and a slight (one day!) delay.

Mak looks to me as if he could do as a Not-Tintin and Gauge's usefulness as a Kayley has be commented on elsewhere.

I also took the advantage of picking up at the Vice Alley supplement to Pulp Alley and a couple of the other figures from the range. 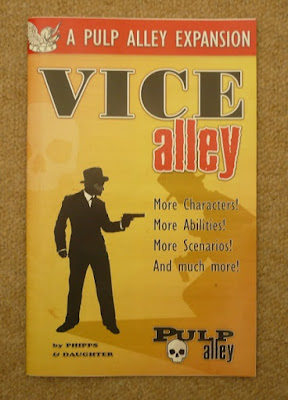 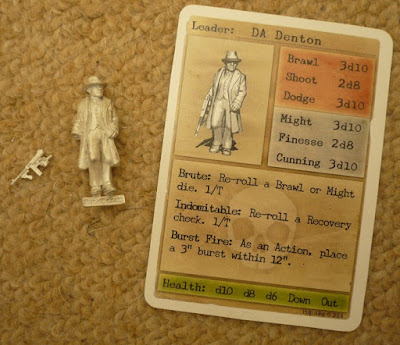 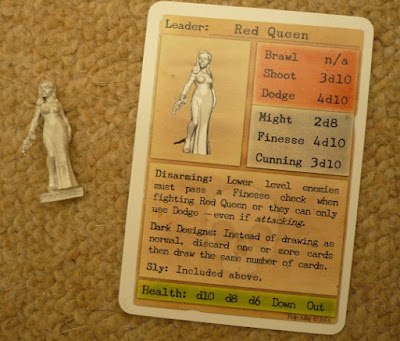 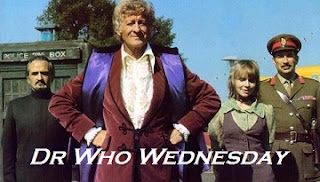 No news to post on the reduction of the Who Mountain this week.  Quite the contrary in fact.

The weekly e-mail came from Black Tree Design telling me that the current 'specials' are 20% off all Doctors and Companions and off the Second Doctor range.  There was no danger of me buying any of the former, but I was tempted to get some Yetis and Ice Warriors.  Fortunately, the next day I spotted a much cheaper way of getting my fix. 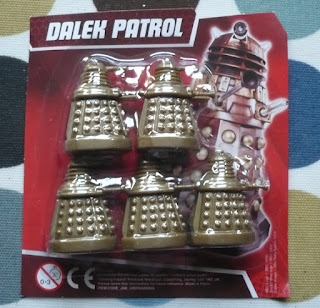 This month's (fortnight's?) copy of Dr Who Adventures has a five Dalek patrol as one of the free gifts (thus working out at 75p per Dalek).  They're basically the same as previous give-aways, but the casting is better and they're not in lurid colours. 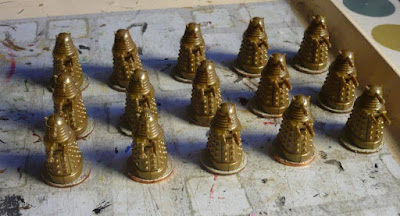 So I've now got 15 more Daleks waiting to be painted.  And several posters of Jenna Coleman...

I'm not sure how I'll paint these yet, but I won't be repeating my attempt to slavishly follow the New Paradigm colour scheme.  At the moment I'm considering red and having a closer look at the colours in the 1960s movies.