Why the Long Paws?

I'm sorry for not posting for a while. I've had one of those difficult weeks where everything is blank and I've been unable to find anything worth writing about.  I've been having problems ranging from trivial to more serious - from my favorite bariste working at the other shop for a month to me falling off the wagon, with all the attendant worries and problems that brings.

But anyway, I'm not dead, and hope to be back posting regularly soon.

In miniatures news, after a lot of humming and hawing I've finally ordered the figures I'm going to send to Loki to be painted as my prize in his competition.  They are literally not the ones I would have chosen (I promised The Wife she could) so I've ordered some more to compensate for that fact!  The orders went in over the weekend, so I'm going to be taking up position with  the dog behind the front door.

Elsewhere, I've been doing some research into the awards of the Ralston-Purina Hero Medal.  It's an interesting award, instituted in 1915 by the founder of the animal feed company to reward heroism by children and young adults.  It's for an article, so I won't post more now - perhaps once it's published I'll go into details. 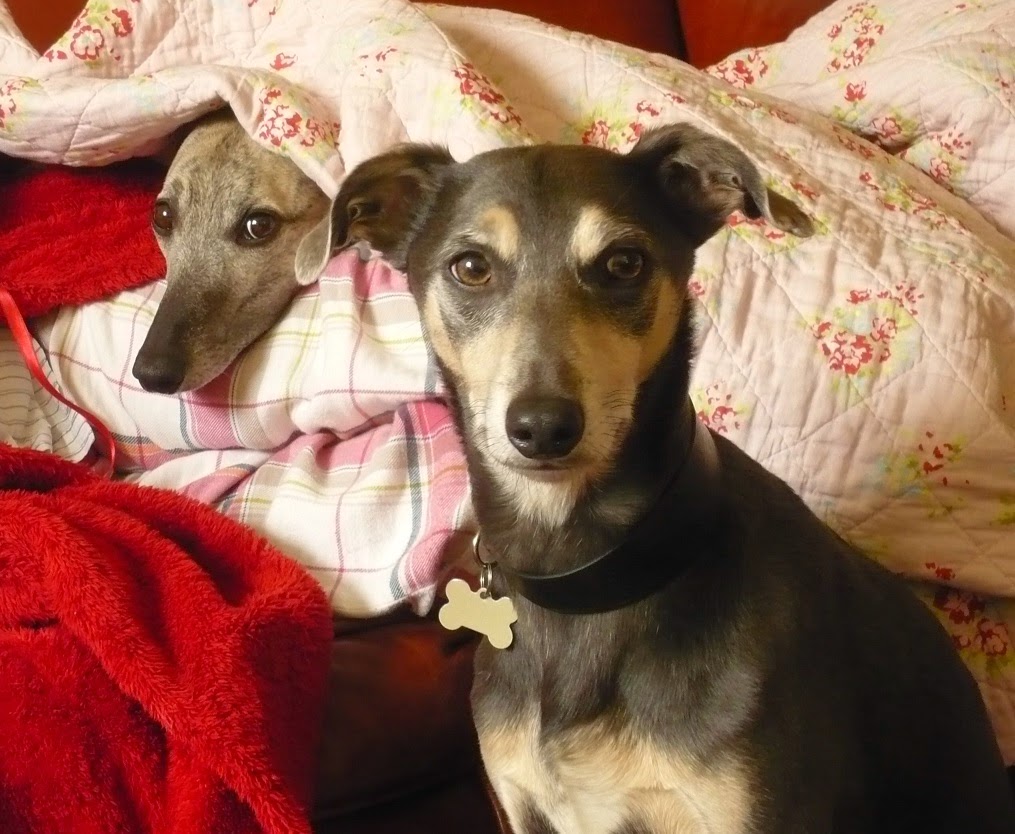