For some reason a post I made almost five years ago called 200th Post: Posts Mean Prizes is consistently among the most viewed each week.  Now, why do you think that would be?

Perhaps because of the cool meme. 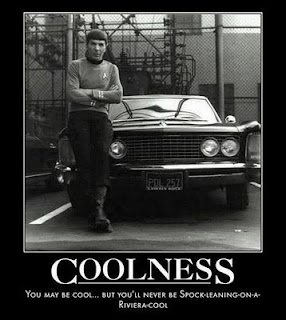 It's interesting to me to note when that post was made the blog was less than a year old - 200 posts in 11 months!  Those were different days, in which I had a tight publishing routine that I'd set myself.