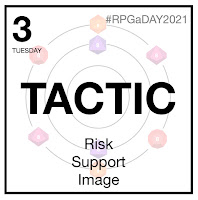 Today I'm going for one of the subsidiary choices - "Image".
For a long time I maintained that I don't have a visual imagination.  This went hand-in-hand with "I'm no good at art" and "I couldn't possibly paint minis".  It's wasn't until relatively late in life that I was disabused of that.
Of course I have a visual imagination!  Just look at the post I did yesterday on maps.  I chose to read  The Voyage of the Dawn Treader (and thus got into fantasy) because of Pauline Baynes' wonderful illustrations.  I picked up my first Robert Heinlein (and thus got into Sci-Fi) because of cover art.  And if it's surprising to some that I can remember the first book I bought, it is in part because of the striking cover.  I don't remember any of the plot (no doubt smuggling and dastardly foreigners played a part), but I can shut my eyes and see the object.
So how does all this feed into RPGs?
Well, I think I've save some of the answer for when I talk about Inspiration, but in a word that's it.
Whether I'm GM-ing or playing I like to find images that represent what's going on.  Of course, in the days of VTT everyone now does that, and much to the enhancement of the game.
Done properly it creates feedback - I find an image for a character and, suddenly, aspects of that image seep into character development and how I'm playing them.
A case in point...
I can't remember how far I was into character development when I found this image.  I had stats and knew that I was looking for a Magic User (was it before or after seeing the picture that I decided that he wasn't 'a Wizard', he was 'a Mage'?).  I think I had a name, but not much else.  Armed with the picture, I developed a character who liked the finer things in life and who prefered to use his brains rather than brawn (though he was surprisingly handy in a fight).  Of course, it helps to have cliches to fall back on!*  And as the game progress, so extra bits were added - some were mentioned once and fell by the wayside, others stuck (his love of jewels, and over-fondness for dolphin-burgers).  The cigar became significant - it became a tool through which he projected his magic,  The GM even developed a "Hamlet moment" for him, whereby he got a bonus if he paused and smoked one. And of course, when we came to a city that had a Eunuchs' Guild...
*In this case I was thinking of Nichloas van Rjin and Nero Wolfe.
Yes, all this character development could have come out through other means.  I'm merely saying that an image is a good tool for the imagination.  Most of us have more than one source to pick from.  Other people get the same result from finding the 'right' accent.  Some actors claim that they don't get into character until they find the right hat or pair of shoes.  Whatever it takes.  This is a game of imagination, and we all need props.
"But!" I hear a cynic cry "Surely this stiffles the imagination!  Theatre of the Mind - that's where it's at!"  I suppose done heavy-handedly there is a danger of this - of creating a visual railroad (much like saying your Elf can't use dual weapons, because your mini of him only has a sword and a bow).  But that underestimates the power of the imagination - if every picture speaks a thousand words, how many combinations of those words are there?  Humans (even more so "Players") are adapt at interpretation.  Two people will look at the same picture or read the same book and come away with different things.  They will latch onto to different aspects and may choose to block out others.  I look at the picture of Bolton above and and see "fat man with cigar" someone else will look at him and see "be-jewelled bearded dandy".  From these initial impressions, two (or more!) interpretions may branch out.
Just a few pictures taken from the pages of this blog.  Who can say that they're not inspirational? 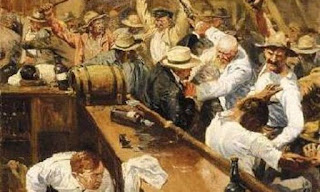 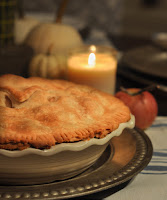 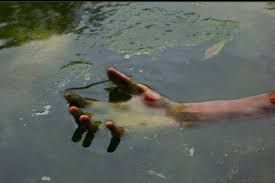 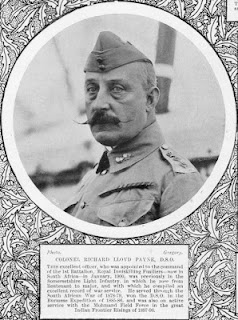 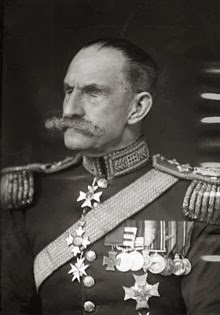