I'm sorry I haven't really blogged this week.  That's partly down the the fact that I was away for a few days last weekend and that there have been developments on the health/work front - Real Life does tend to get in the way sometime!

But mainly it's because I have been distracted by other projects, so I thought a few words of explanation might be in  order. 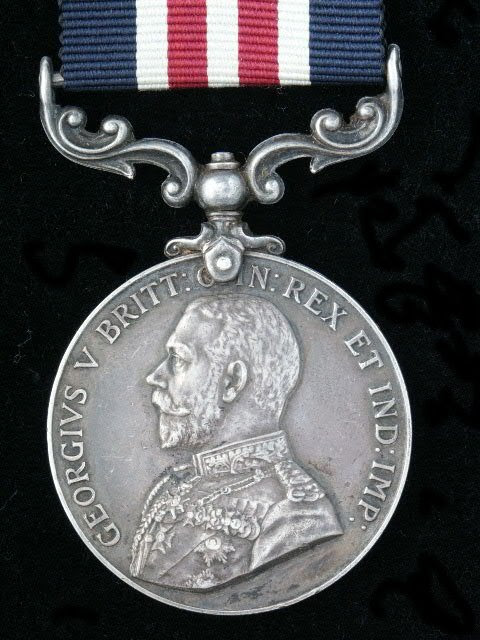 The first is a commitment I made some time ago (way back before I started this blog!) to do some drudge work to help in a book on recipients of the Military Medal that's projected to come out next year. I'd undertaken to do some collating of information from the Commonwealth War Graves Commission registers and other sources on recipients who died in World War I, and I'm afraid to say that I've been neglecting it of late.

Thus one of my New Year resolutions was to do a certain amount of that work every day before I thought of doing other things, like blogging.

I'm half-way through the 'Gs' and have several tens of thousands to go... 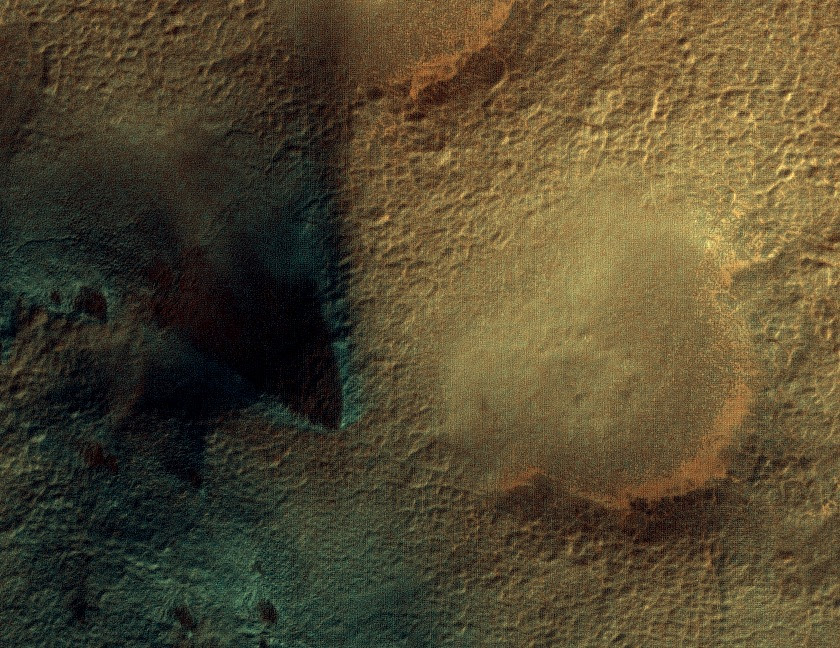 Those who know me, or who have read between the lines of this blog, know that I have an interest in the planets of the Solar System, especially Mars.

An interesting project to map Mars has come up this week.  This is Planet Four, which is asking ordinary people to give some time to look at and classify photos of the southern polar region.  The idea is that thousands of people doing a little each can achieve more than a handful of scientists (and it's not a process that can be easily automated).

This Citizen Scientist project is from the Zooniverse stable, which has several projects on the go.  These range from astronomy (deep space, Mars and the Moon), to nature (whales, bats and the ocean floor), to the humanities (looking at ancient papyri).

In the past I've been involved in a climate project, transcribing WWI-era ships' logs to use as raw data in plotting weather patterns.  Of course, that has a spin-off for naval enthusiasts like myself, and I'm glad to say that the transcripts are now becoming available on naval-history.net.

But I am committed to this blog, so to force me to actually do something, I'll make some rash promises about what you'll see in the near future...

I have in hand a draft of a profile of Sir William Goodenough, who was probably the RN admiral who saw most action in WWI.  After that, aware that I've lost the original concept of the Monday Moustaches by including too many admirals (Beardies?), I'll concentrate on army types to restore the balance.

I've also started drafting a post on the Order of Merit as part of the Orders of Knighthood series.  That, I suppose, should be partnered by a look at the Companions of Honour.

The next Royals in Medals will probably be Prince George and Princess Marina, the Duke and Duchess of Kent.  I haven't done anything toward this yet.

Oddly enough this neglect on my part has been matched by a peak in visitor numbers.  I'm interested in feedback.  What brought you here?  Do you come back regularly?  What do you like/dislike about the blog?  What would you like to see here?

Bear in mind this is my blog, and I'm not going to go off in any radical new directions!
at 13:58 No comments: Links to this post

A weekly round-up of my book news.

Carried on with Barbarian Eye.

Julia Child, My Life in France - £8.02
Peter Galloway, The Most Illustrious Order: The Order of St Patrick and its Knights - £16.50
Neil Hanson, The Unknown Soldier: The Story of the Missing of the Great War - £2.00
Richard Holmes, Redcoat: The British Soldier in the Age of Horse and Musket - £2.00
John Frayn Turner, VCs of the Royal Navy - £3.50 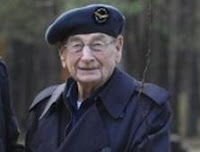 You Read It Here First!

A mere days after my profile of Dean Stanley mentioned that in 1862 he escorted the then Prince of Wales on a trip to the Middle East, the Daily Telegraph has printed a photo of the party in Egypt.

I can't find it in the on-line issue to point you to, but it can be seen here at the Royal Collection's website.

The photo is going to be part of an exhibition 'Cairo to Constantinople: Early Photographs of the Middle East' at the Queen's Gallery, Palace of Holyrood, Edinburgh, from 8 March.  A press release can be read here.
at 19:48 No comments: Links to this post

I'm sorry not to have posted as frequently this week as usual.  The disruption caused the holidays has lasted longer than I anticipated.

Hopefully, things will normalise after the weekend.

A weekly round-up of my book news.

What I've been reading...

Carried on with Life Class.