What's Around the Corner? 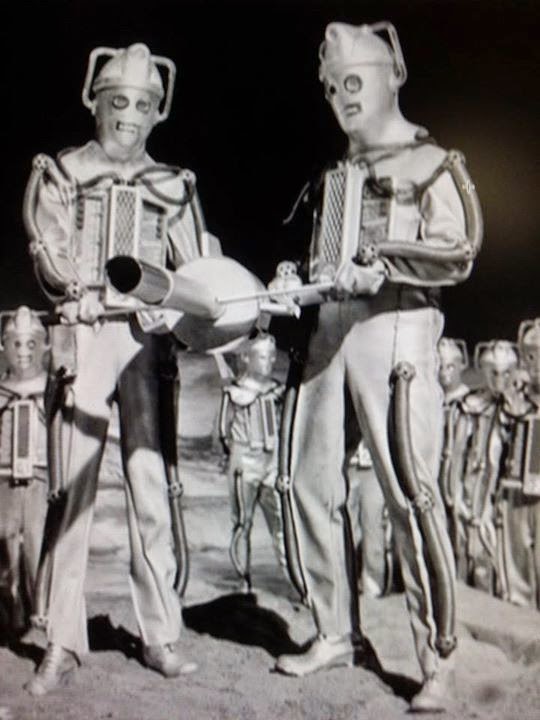 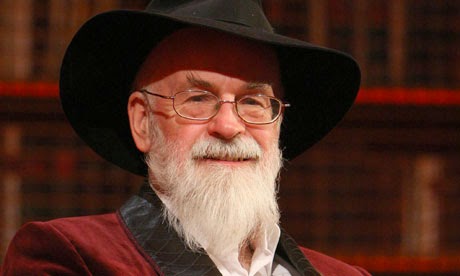 Terry took Death’s arm and followed him through the doors and on to the black desert under the endless night.

The Rivers of London by Ben Aaronovitch 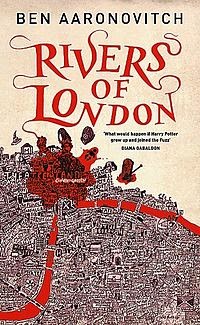 If you're like me you have a little list of books that you've seen in bookshops and liked the look of.  You may also find that various computer algorithms has suggested you should read them.  If the latter doesn't put you off and you see a cheap copy you probably buy it and put in on a shelf to sit unread.

Occasionally I will take one of these books and read it.  In this case it was Ben Aaronovitch's Rivers of London (apparently re-titled Midnight Riot in the US).  This is the first in a series of books about Peter Grant, a young PC who after a chance encounter with a witness to a especially nasty murder who just happens to be a ghost, is assigned to a secret division of the Met and becomes the first apprentice wizard in 50 years.

So far so silly, but this is really very well written with some nice ideas.  Grant's narrative voice is laconic but not cynical, providing some really funny descriptive passages.  Although the book is very firmly set in London (and indeed the genii locorum play a important part in the plot) it doesn't make a fetish of the city as the work of some might (Peter Ackroyd, I'm looking at you!).  Thus it isn't off-putting to someone like me who doesn't particularly like the place.

Having finished the book, I went straight to the second in the series (which was also conveniently on the shelf), but had to stop.  The Wife, having put up with me chuckling in bed and reading out the best bits, insisted that I read the whole thing to Her.  So I've started again...

Highly recommended, this one.
at 16:31 4 comments: Links to this post