Sorry the posts have been a bit uneven lately.  I've been quite busy and a little tired.

Last weekend we had a visit from The Wife's aunt, which necessitated a deep clean (beforehand).  She's left her car with us she's gone on holiday, which means she'll be back... 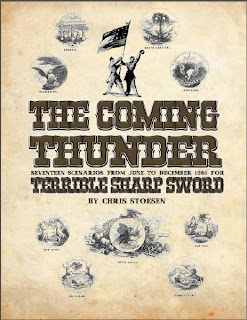