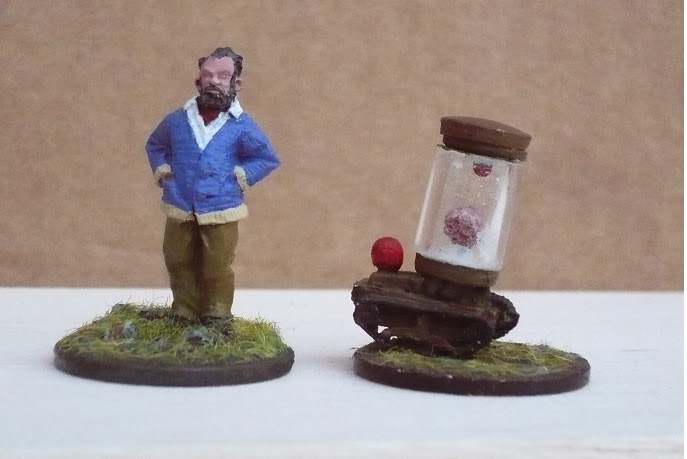 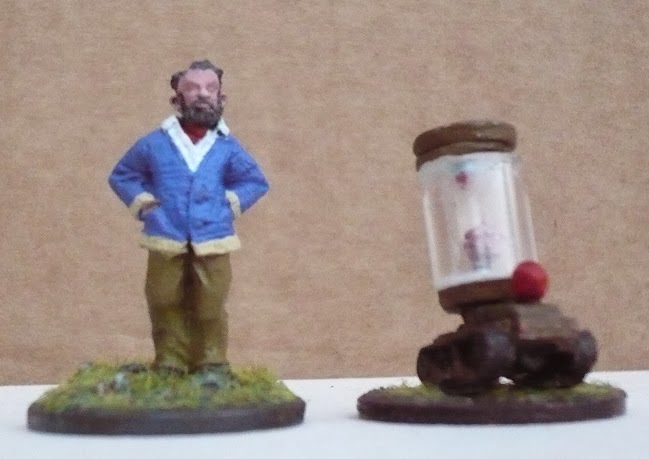 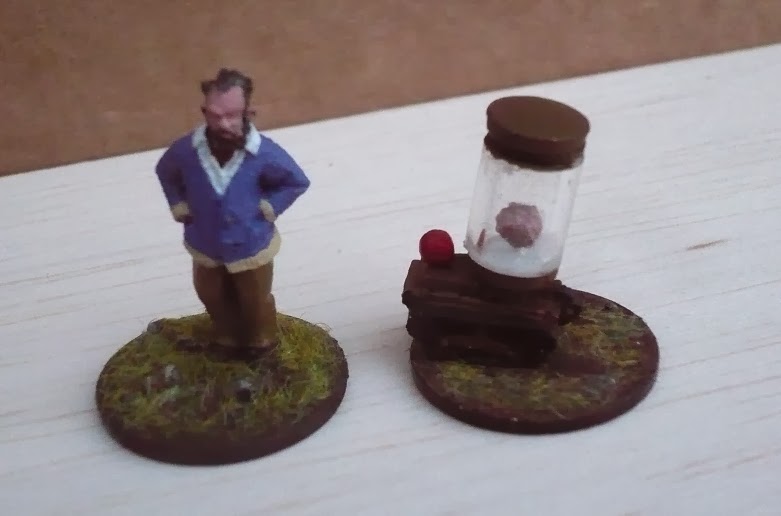 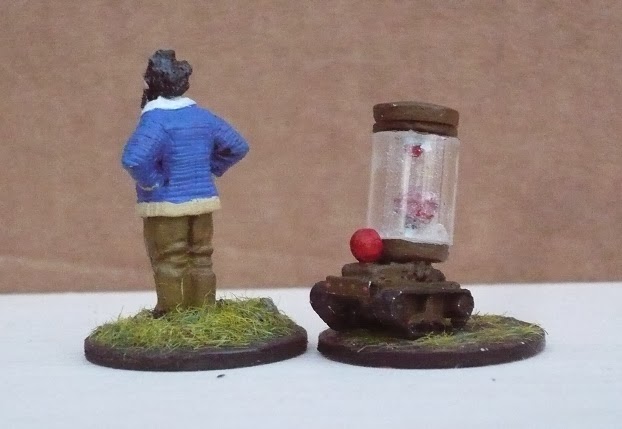 After taking the photos I dropped the 'bot and had to get the superglue out yet again!!!
at 15:22