Shiny! (Or Its Resin Equivalent)

On Monday I was notified by a sharp-eyed Friend of the Blog (thanks Christopher!) that I had won a draw being held on the Pigeon Guard Games Facebook page.  I high-tailed over there, gave them my details and yesterday morning received this splendid guy. 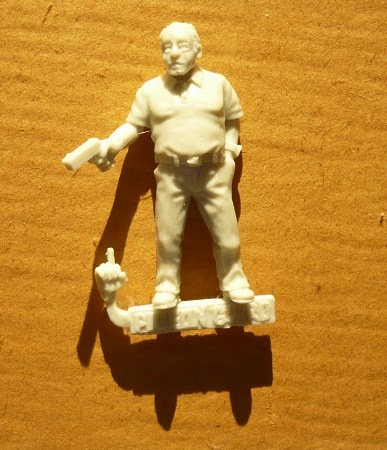 He's BigT (surely Tony) a Wise Guy with a distinct Jersey or Miami feel.  He's very nicely sculpted by Ian Mountain.  I understand from the Pigeon Guard website that he may eventually be cast in metal, but for the moment there is only a limited edition run of 100 (mine is number 20) in resin.  The spare hand isn't giving you the finger, but is holding a cigar.

I'm not sure what to do with him - he'd obviously be at hope in a modern city (capping Zombies or facing-off to Batman?), but that's not my scene.  My initial idea was to put in in that box 'for when I do a Blog giveaway', but I've decided he's far to nice for that!  Even The Wife was rather taken with him.  But now we need to find Paulie Walnuts. 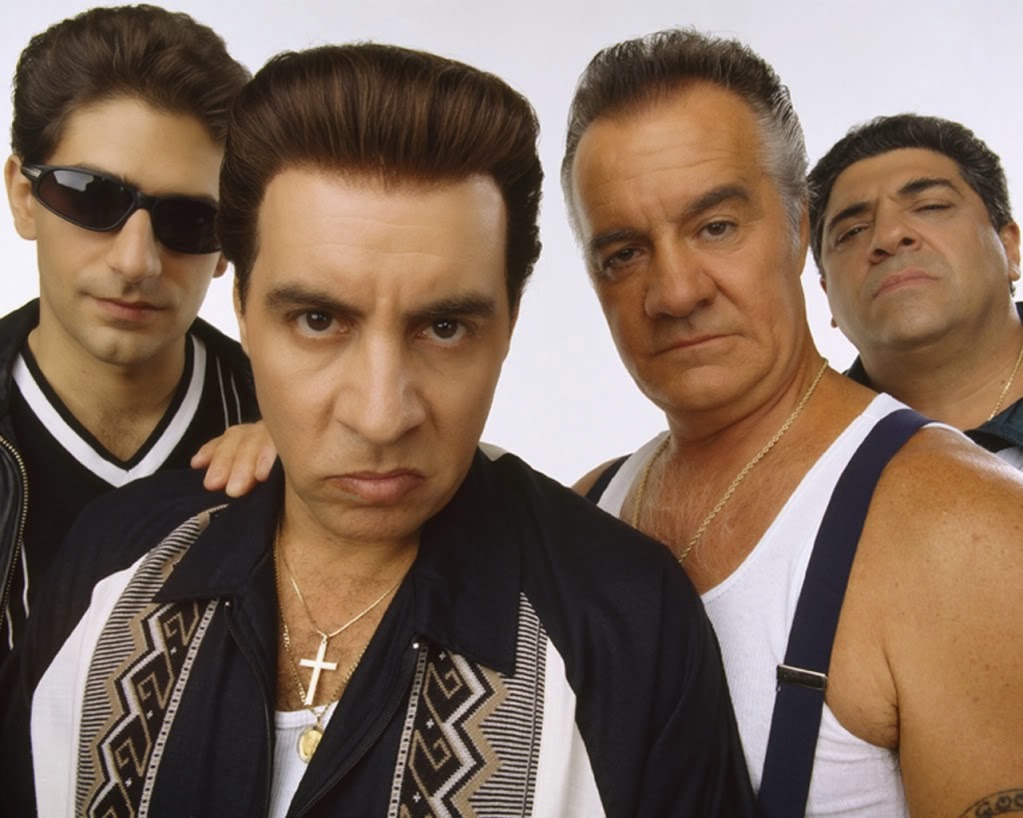