I hope everyone who is going to Salute has fun and managed not to spend too much money.

Me, I'm saving myself for Diceni and hoping I have some spare cash when it comes around.

After writing about snap dragons and 'obby 'osses yesterday, I remember that you can buy such a beastie of your own.  He's Sid from Fenris Games, and fits in with their Faceless Cultists range.  It's a range that's often tempted me.  He might also do well with the armed Morris Dancers if you put flowers in his hair. This morning in writing about BigT from Pigeon Guard Games I suggested that what we needed was a Paulie Walnuts.  Well, word on the streets is that a 'Wally Peanuts' might be joining the gang. 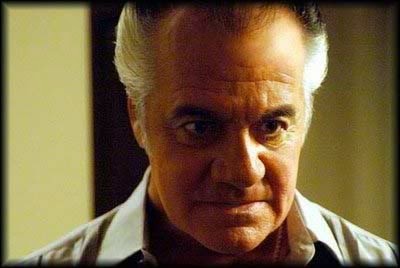 I placed an order with them on 29 Mar and received an acknowledgement that day; on 1 Apr I had an e-mail saying that the order had now been 'Processed' and on 23 Apr one saying it had been 'Completed' and dispatched.  Does anyone know what BTD means by all this?  I know the money was taken off me at point of sale and that as 'found stock' the figures didn't need to be cast or (a favorite one of there's) shipped from the US?  Personally, when I receive an order at Diplomatist Books I try to 'process' and 'complete' it that day... 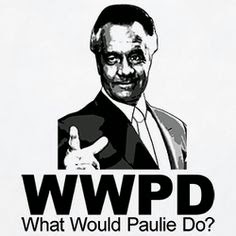 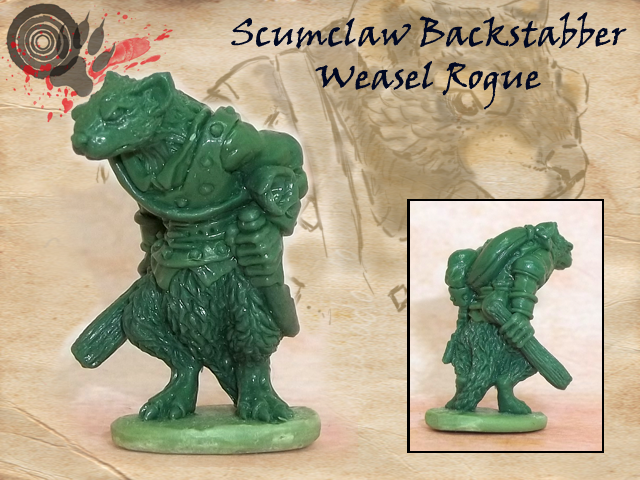 It wasn't my cup of tea, but here's a cry-out to Michael and Jo at Oathsworn for their successful Burrows and Badgers Kickstarter (£15,520 pledged on a £4,000 target).  Oathsworn are old hands at Kickstarters and mange them in an exemplary manner - there will be some happy customers once the figures are sent out. 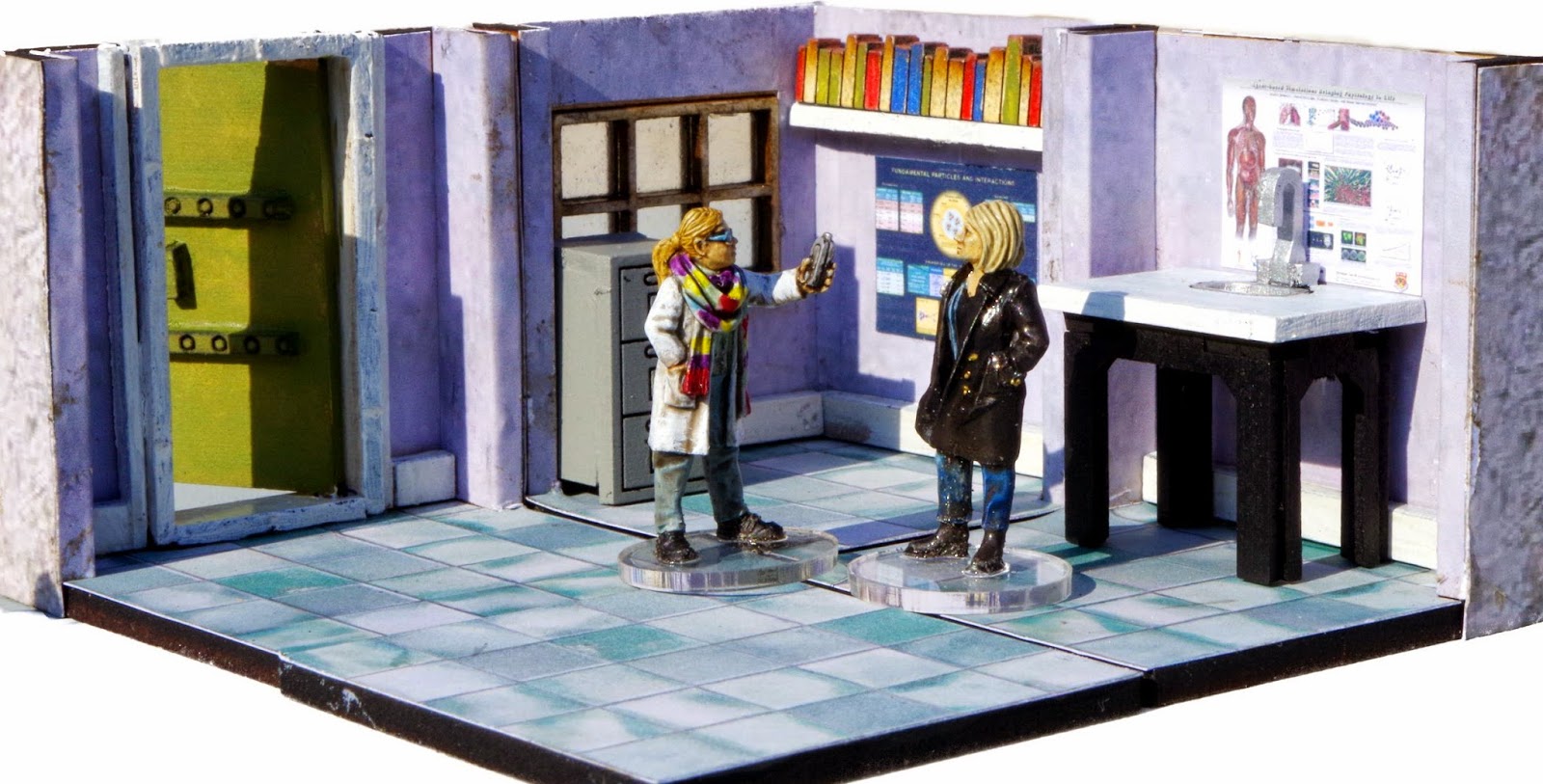 We all love free stuff. don't we?

Sally 4th had produced a couple of pdf's to dress their Terra-Block system.  Those lucky enough to go to one of their workshops at Salute will get the whole room (blocks and all) free.  The rest of us can download the pdfs here.

Nice as the system seems to be, I'm afraid it doesn't fit in within my budget limitations.  However, I thought to myself, why not download the pdf and use it anyway?  (olde-time readers will remember I had a some success with a cardstock Egyptian tomb).  I'll keep you apprised.
at 21:14