Of Cults and Cultists...

My post the other day in which I mentioned Sid the Mast Beast seems to have garnered some interest.  It has also set my mind thinking about cultists in wargaming.

Also, I must admit to having no particular knowledge of this - these are just the thoughts that occur to me.  If anyone wants a study of horror tropes in gaming I'd recommend reading James Holloway's blogs The Gonzo History Project and Gonzo History: Gaming Edition.


Most of the cultists we meet in gaming seem to be based on the Klu Klux Klan (or at least the comic version of the KKK we're used to from movies such as O Brother Where Art Thou?).  So we get comic hillbillies wearing pillow-cases and carrying tommy guns.  Is that simply because most pulp horror games are set in 1920s and '30s America? 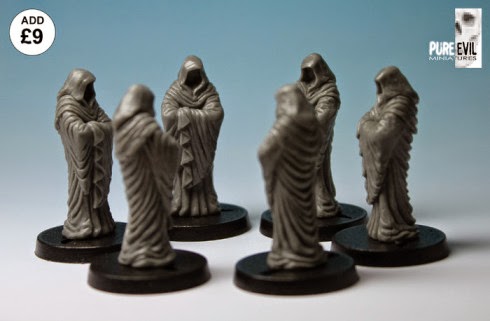 Most of these games are loosely based on a Lovecraftian mythos - is this how he and his followers depict cultists?  Somehow I suspect the true type are more like those dark hooded figures, whose visages we never see (because they may not be quite human). 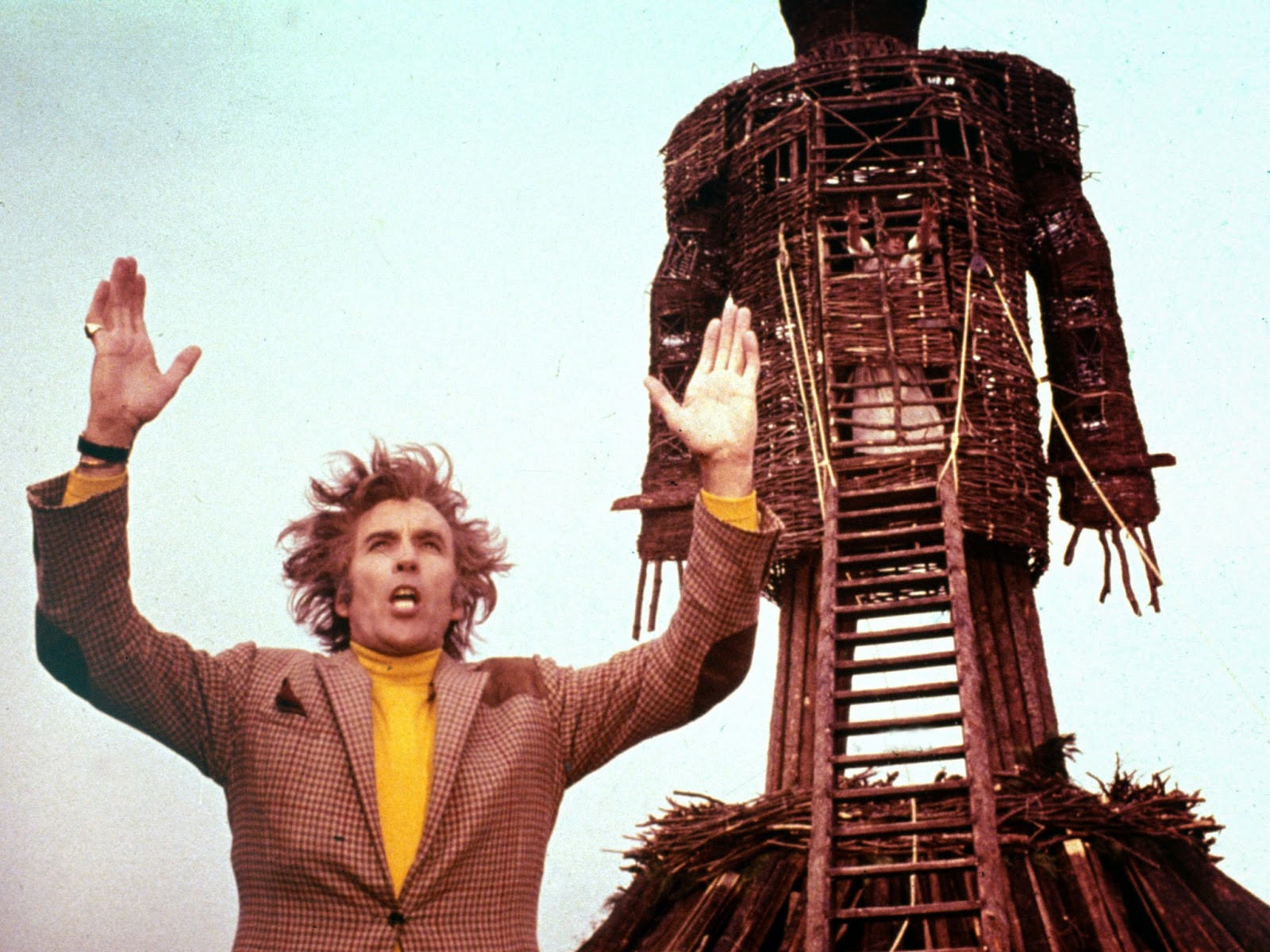 But as anyone who has ever seen The Wicker Man (before Nicholas Cage got involved) knows, the UK can provide cultists enough to scare the pants of anyone.  However, stripped of context, its cultists look a little silly... 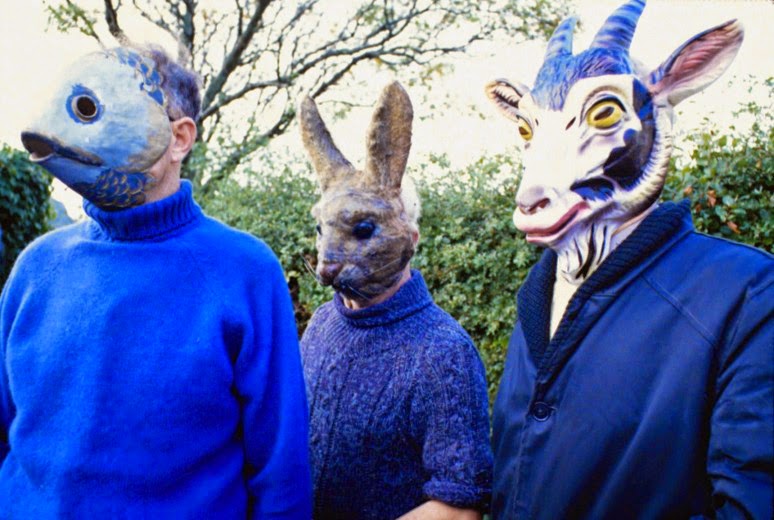 ...and Alester Crowley always looked much scarier in mufti... 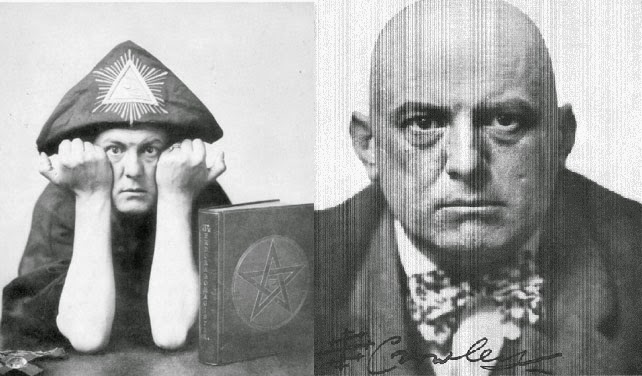 But rather than the Occultists with their sham Orientalism, I'd prefer to go with some authentic British folk customs (OK, OK, we'll gloss over just how ancient some of these customs are!).  So we're back to Sid.. 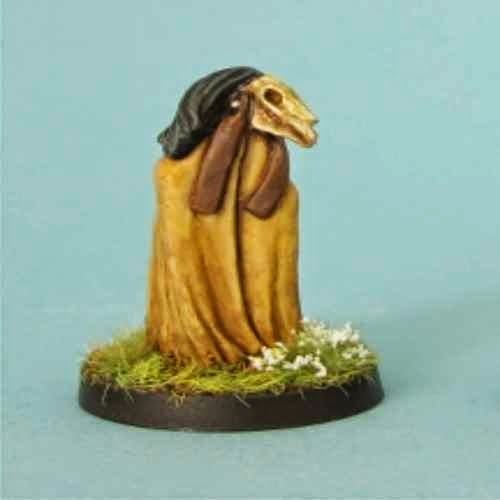 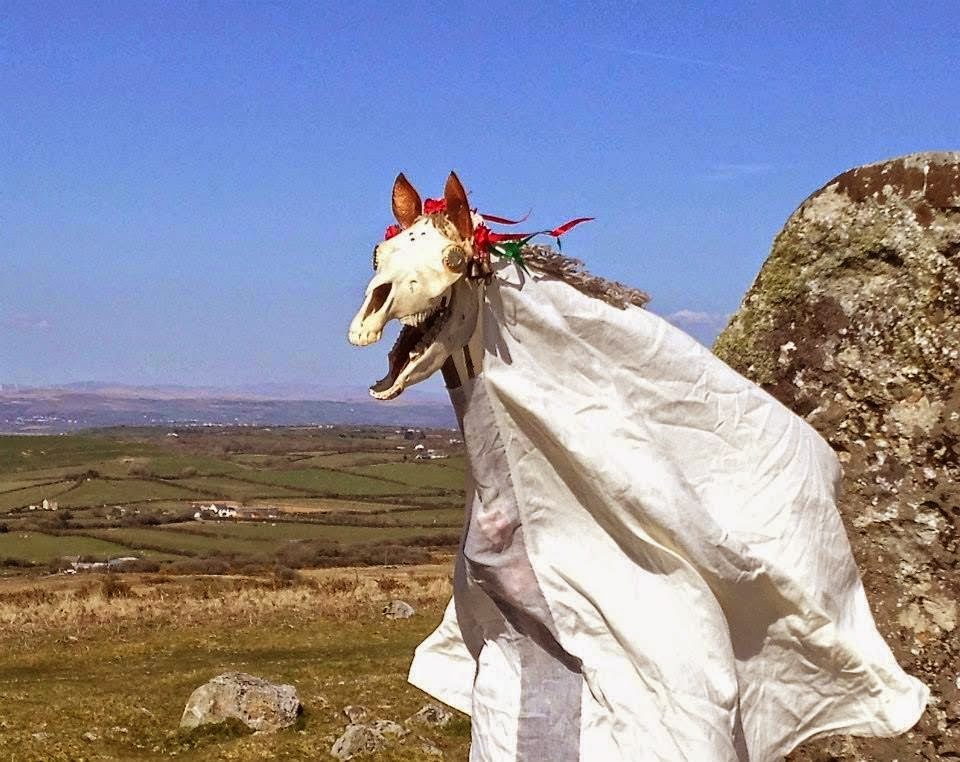 So, we have Morris Dancers and scary scarecrows from Woodbine Designs 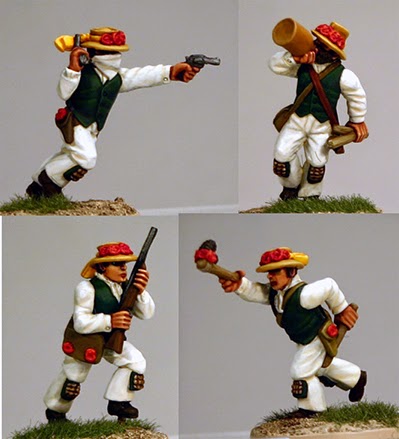 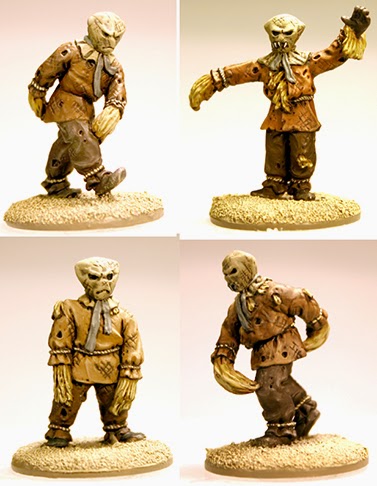