This week we're in Cambridge, staying with the mother-in-law.  It means long periods of sitting around doing nothing, but that means I've been able to get some reading in.  One downside is that for reasons of economy and trying to avoid adding to the book mountain, I'm having to avoid the many fine bookshops in the area!

Following the lead of Ian of The Blog With No Name I'm trying something different in an attempt to reduce the To-Read Pile,  I have chosen four books from the pile and am asking you to vote on which I should read next.  Feel free to leave a comment of course, but please vote using the survey widget. Votes will be counted on 18 Aug. 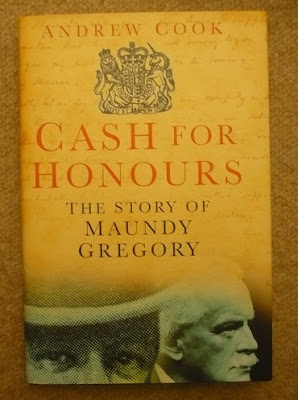 Andrew Cook, Cash for Honours: The Story of Maundy Gregory.  Gregory was the fixer who acted as broker in the corrupt selling of honours from the end of the First World War until his conviction in 1932. 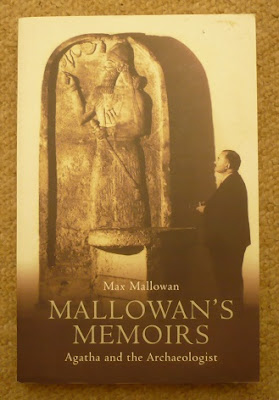 Max Mallowan, Mallowan's Memoirs: Agatha and the Archaeologist.  Sir Max Mallowan was Agatha Christies' second husband.  An expert in the archaeology of the Ancient Near East, apprentice to Mortimer Wheeler and excavator of Nimrud, he's the reason so many of her stories are set on digs. 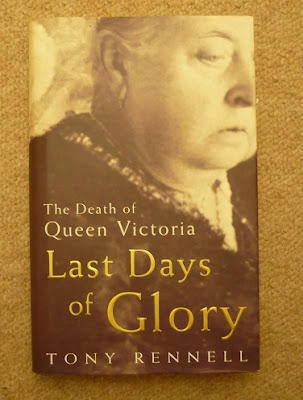 Tony Rennell, Last Days of Glory: The Death of Queen Victoria.  The title says it all. 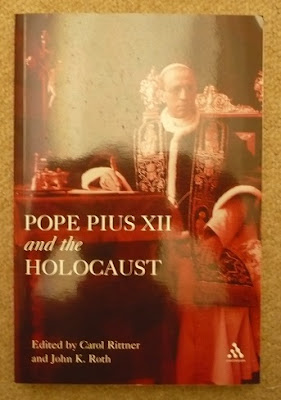 Carol Rittner (ed), Pope Pius XII and the Holocaust.  A series of essays exploring the controversy over what Pius knew and when, and whether he deserves the reputation as 'the Silent Pope',