Admin first.  I've changed the name of this series of posts from 'Frostgrave Fursday' to 'Fantasy Thursday'  as I think it will cause less confusion.*

* Not that that's a given though - did anyone else see the title of the post on Wargames News and Terrain last week 'X Stocking Fantasy Figures' and momentarily think the figures were 'Stocking Fantasies'? 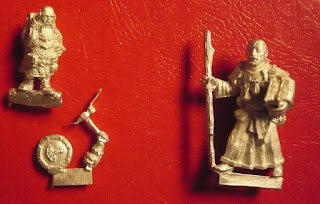 Earlier in the month I mentioned a couple of figures I'd bought in a sale, thinking that they were from the same manufacturer as the various other wizards I'd painted up for Frostgrave.  I was mistaken - the first figures were from Midlam Miniatures and the new ones from Otherworld Miniatures.   Well I've now painted them up.  In truth, I much prefer them to the Midlams - they have more character and are more dynamic.  Of course you makes your choice and pays your money: Midlam's figures are £2.00 each, whereas Otherworld's are £5.00.  I have to think long and hard before spending a fiver on a figure. 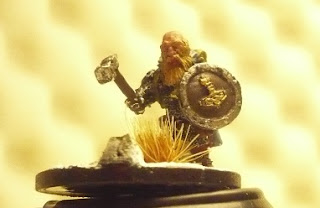 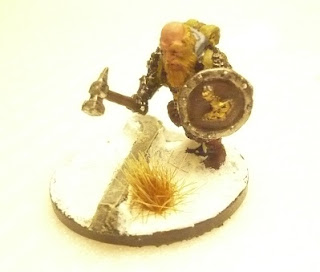 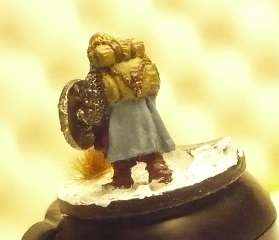 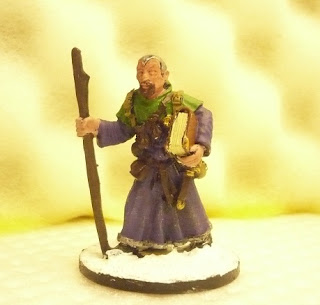 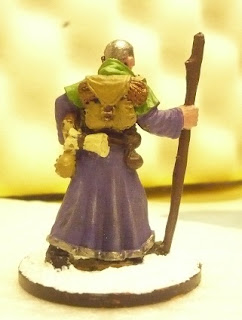 I'm quite taken with the dwarf and how he turned out.  He's made me think that I might dig out the fabulous Oathsworn dwarves and haflings from last year's Kickstarter.  Why shouldn't they get some of the Frostgrave booty? 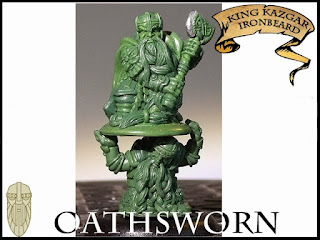