Stream of consciousness follows as I'm in a restless mood...

I've been in a Pulpish frame of mind of late.  Over the last year or so, I've been picking up books by Edgar Rice Burrows when I come across them (not actively seeking them out, but...) and have got some HP Lovecraft and HLP Mythos ones.  With the exception of a couple of the Barsoom books I've not read any, but still. 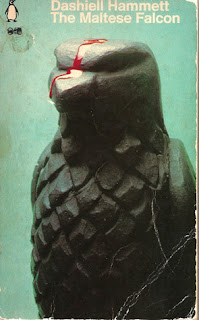 Reading a novel based on Dashiell Hammett (Joe Gores, Hammett, which I'd recommend), last week reminded me that while I'd read the Continental Op stories, I hadn't read The Maltese Falcon!  That's probably because I know the film so well.  Anyway, I took the copy that I've had for 30 years off my shelf and am a third of the way through it.  First surprise, Sam Spade is blonde! 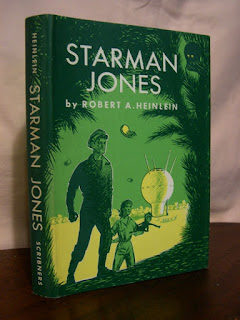 I've always liked Pulp in the form of space opera and other sci-fi.  Can anyone recommend any modern examples?  I'm not a fan of the current trend for Military Science Fiction though.  The examples I've read in the past have just been so poorly written (a surprising criticism when talking about Pulp Literature, I know!). 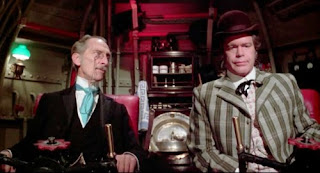 My favorite Pulp genre has always been Lost Worlds.  As a kid I loved Conan Doyle's Lost World and Verne's Voyage to the Centre of the Earth, and I was 12 when 'Warlords of Atlantis' came out in the pictures, which made me the target audience.  Great stuff. 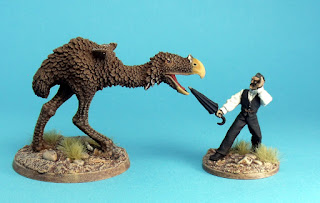 As far as gaming goes, I love the minis that Antediluvian Miniatures have done based on 'Warlords' and 'At the Earth's Core'.  I just wish I had an excuse to use them.  Somewhere I have the quick rules for the Hollow Earth RPG.  I really should bone up on them and offer to do a one-shot at the FLGS, but with The Wife being ill, I have very little free time to offer at the moment and am having to miss out on our regular games as it is.

Solo gaming is probably the answer.  Dino Egg Hunt is a fall-back (I never ran the game I threatened to at Easter).  'Eat Hitler' appeals.  Another option is 7th Edn Call of Cthuhlu.  I ordered the starter pack with the store credit I won last month, and will hopefully be picking it up this weekend.
at 22:25