Shinies and a Give-Away

The first of the two orders I made last weekend has arrived. 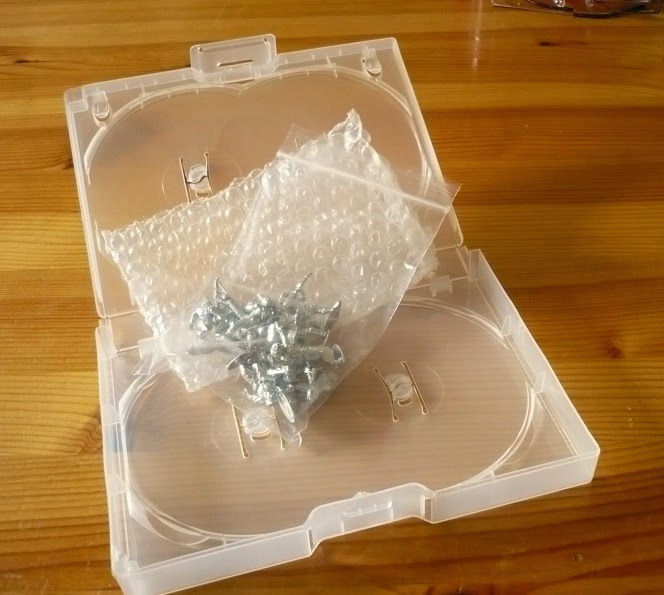 I won't say anything more about it just yet, as most of the figures are headed for Loki's painting table and I'd like to do an unveil once they're finished.  Many among you will discern who the manufacturer is from the packaging.  All I'll say is that I'm surprised they didn't spend more time cleaning the casts off.

I had an email to say that the other order has been despatched, so perhaps tomorrow...

Here's something I bought the other week at The Works.  I'd been looking for a 1:48 plane kit: I think this will do nicely, given a suitably pulpy paint-job! 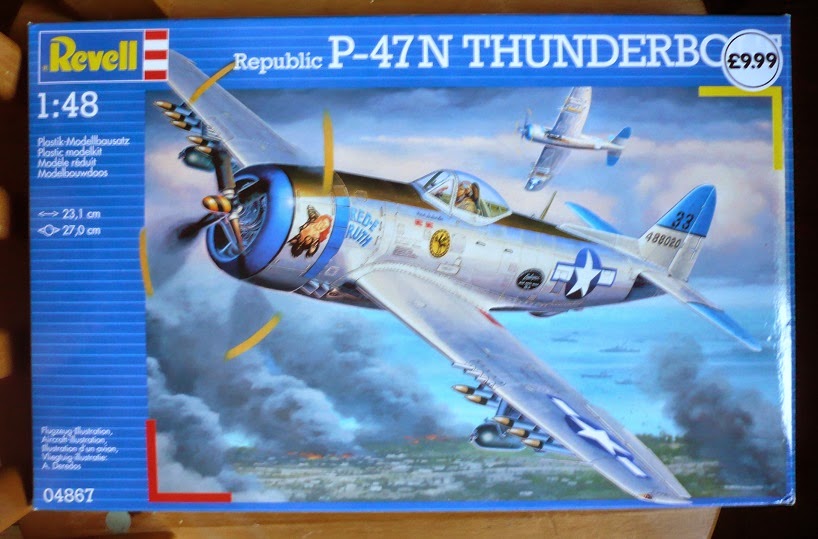 And I must plug Sean's giveaway.  He's having a draw on 30 June to decide who gets some 15mm ratmen and a Two Hour Wargame scenario.
at 18:53