Welcomes, The Prizes and Crazy Stats

Because of the prize draw there will no doubt be several of these little welcome posts.  The challenge to me will be to make sure I also have other posts of interest.

Welcome to new follower Tim Gow.  Tim has a blog at Megablitz and More and was also a contributor to Interbellum.  The latter seems to be defunct, which is sad as what I've been reading of it this evening looks very interesting.  Happily, Megablitz seems very active.  Tim seems to be happy using an (erm) eclectic choice of figures and terrain, so I'm sure the Russian cars will find a good home if they end up with him!  I like the sound of a man happy to put Dulux on 54mm plastics!

A lot of you seem interested in the cars.  For those of you who don't realise they come from a range that Poundland have on-and-off.  There's a discussion of them on the LAF here.  The one's in the comp are identical because they were the only decent ones in the shop when I visited on Tuesday (that's Poundland for you!).  As it looks almost certain these cars will be given away, I'll have to go back and see what I can pick up for myself (most of the prizes were chosen on the basis of 'If I nobody chooses that I'd be happy to keep it myself' - I'm sure you'd agree the best criterion).

Equally, the Airfix tin comes from The Works if anyone's interested.  [Anyone spot a theme here?]   Our local branch is moving and so having a half-price sale... 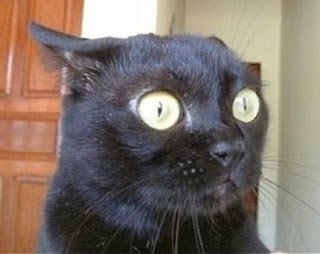 I expected to get increased traffic due to the competition, but...

From the fact that one of the things I'm marking is breaking the 4000 views per month mark, the month astute of you will realise that of late I've been tootling along a just over 100 hits a day (I re member when it was a struggle to get 25...).  This morning when I checked the stats at 10.00am, it was about 325!  When I came home after an afternoon at the charity shop it was 700!  By the end of the day it was 906.  At this rate I'll have to start collecting prizes now for the 100K competition.

Some of this will be down to crawler bots of course (there's a suspicious spike between two and three this afternoon), but there's no indication in Blogger's traffic sources.  Vampirestats and a few more used to show up, have the bots now got cleverer?  When the bots do visit, I find that they don't register on the stats provided by the Flag Counter (one reason for using it).


Talking of Flag Counter, I've now been visited from users in 120 countries - Vatican City called in last week ("I've had that Pope in the back of my cab..."). 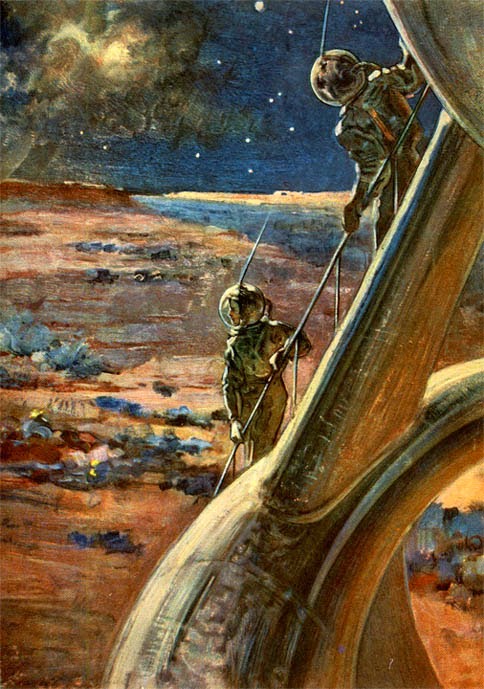