As announced yesterday, I'm doing a prize give-away to celebrate getting 50,000 blog views.  Before we get to that though, the Mad Padre is also celebrating a milestone with (a much more imaginative) give-away.  Go across to the Mad Padre's Wargames page to enter. 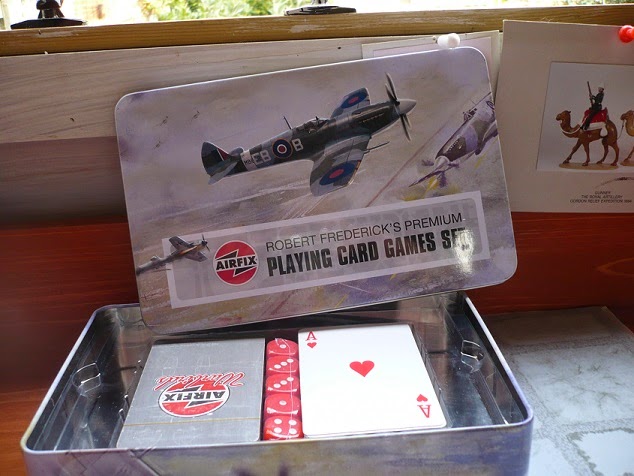 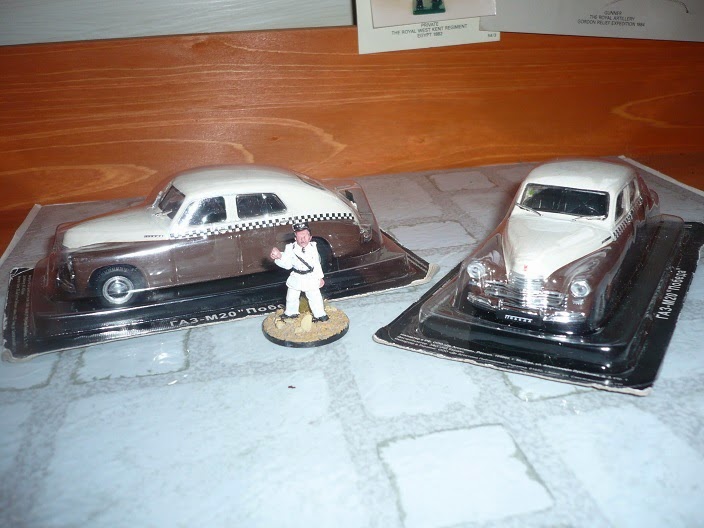 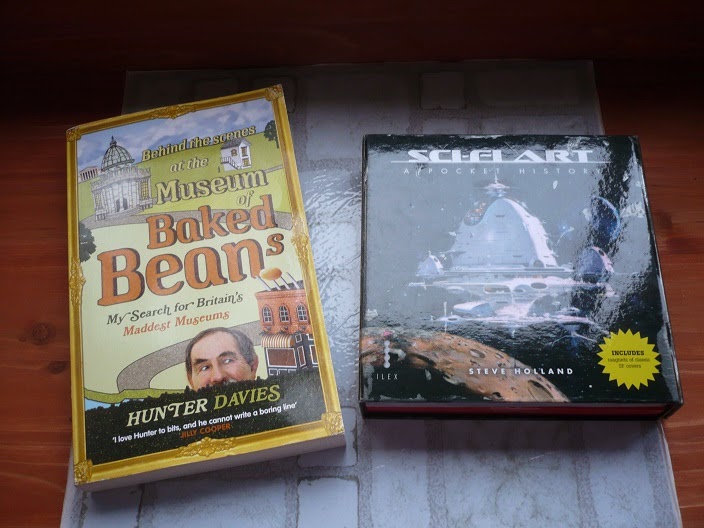 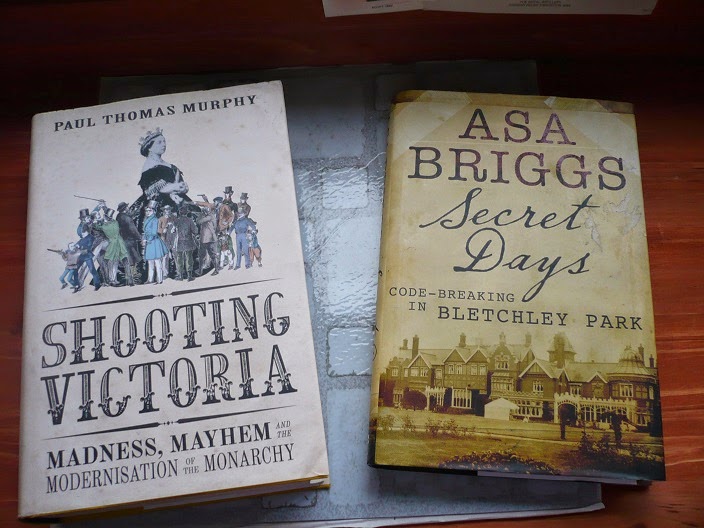 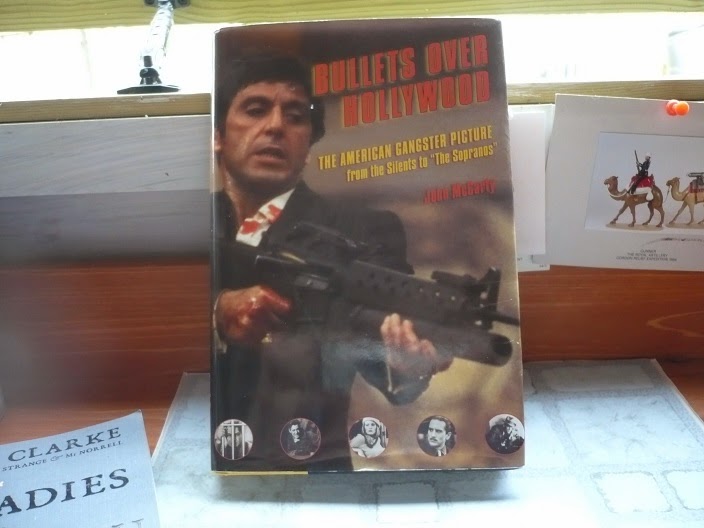 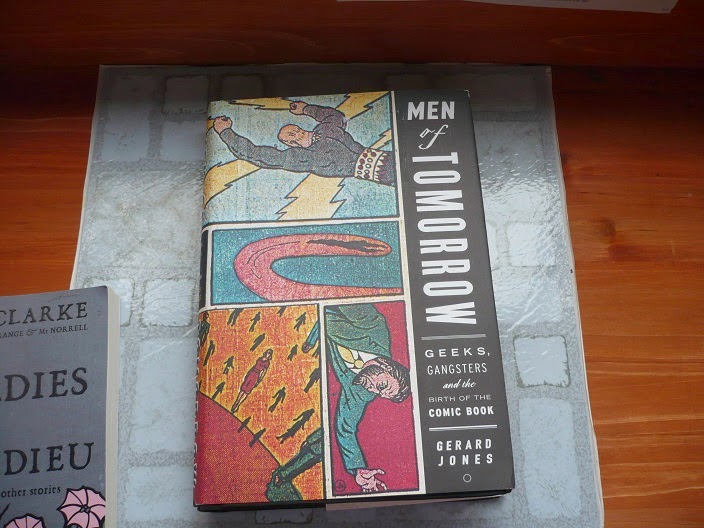 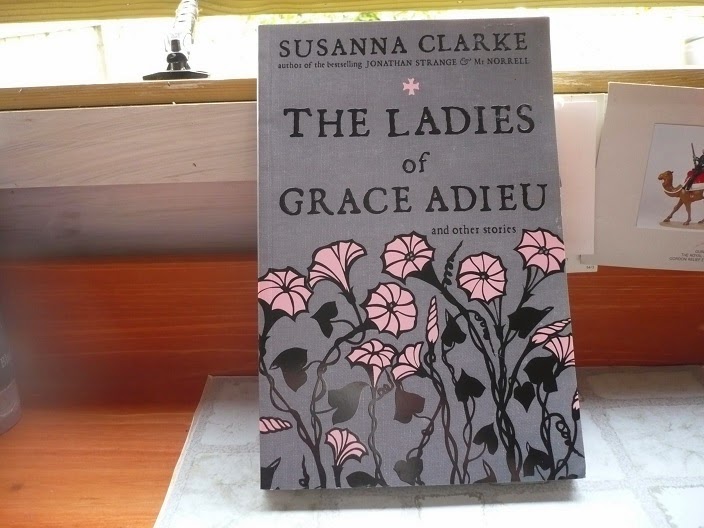 Three names will be drawn on Tues 8 April and prizes awarded.  To enter the draw: