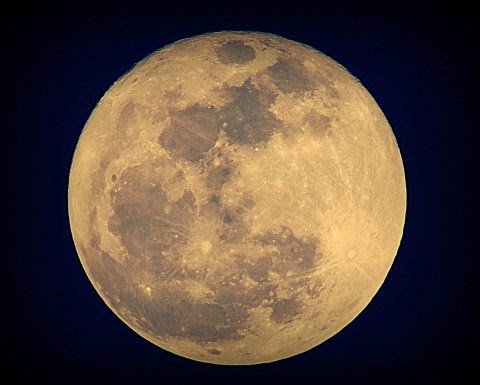 Apart from the odd obit, it's been a while since I posted anything on the subject of space exploration despite some interesting recent developments.

This morning there was programme on BBC Radio 4 - 'Save the Moon!'  Despite the title, it was quite a good look at the question of exploitation of lunar resources, prompted by the current Chinese Chang'e Program, moves by the ESA and the Google Lunar X Prize.  You can hear the programme here for next seven days.

X prizes are an interesting way to do things - I may blog about them in the future.

The main question in the programme was that of ownership and mineral rights.  Interestingly, the 1967 Outer Space Treaty (full text here) prohibits any territorial claims by governments, but it seems that individuals and corporations are encouraged to undertake exploration by allowing them exploitation rights (the comparison made in the programme was between the situation in the deep oceans, where there are no sovereign rights, but fishing is allowed).  This treaty defines the Moon and all outer space as the "province of all mankind" and restricts the use of the Moon to peaceful purposes, explicitly banning military installations and weapons of mass destruction.  Although only Russia, the US and the UK negotiated this treaty others have since signed or ratified it  (currently around 130 nations)


However, plenty of people feel that there should be some limit on commercial exploitation and that the Moon should be subject to a treaty more like the Antarctic Treaties, which severely limit activities on that continent.  An attempt to do this was made by the UN by the 1979 Moon Agreement (full text here) but it has not been signed by any of the space-faring nations, so is something of a dead letter.  The programme didn't say so (preferring to waste time on an arts co-operative who have declared a Lunar Republic as a 'statement') but it is unlikely that any similar attempt would be successful now given that the technology to mine the moon is much closer than back in the '70s - a useful comparison could have been made with the situation in the Arctic now the North West and North East Passages are open.

For those of you who like a bit of science fiction, the whole question of exploration and exploitation by the private rather than public sector put me in mind of one of my favorite Heinlein stories - The Man Who Sold the Moon.  I'd recommend it to any of you who are unfamiliar with it.
at 17:51

Email ThisBlogThis!Share to TwitterShare to FacebookShare to Pinterest
Labels: space exploration, The Moon