My take on the 'Cold' Bonus Round is Cold War, and for me that means Josif Vissarionovich Stalin.  Here he is resplendent in uniform, ready for his holiday on the Black Sea and his summer job. 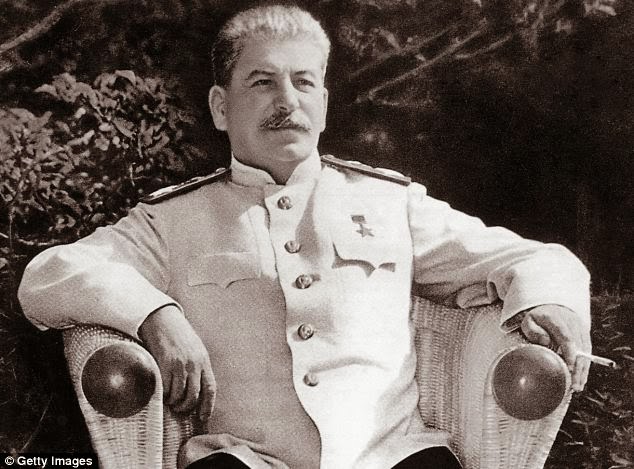 And you don't get 'Colder' than Stalin selling ice-cream in Yalta. 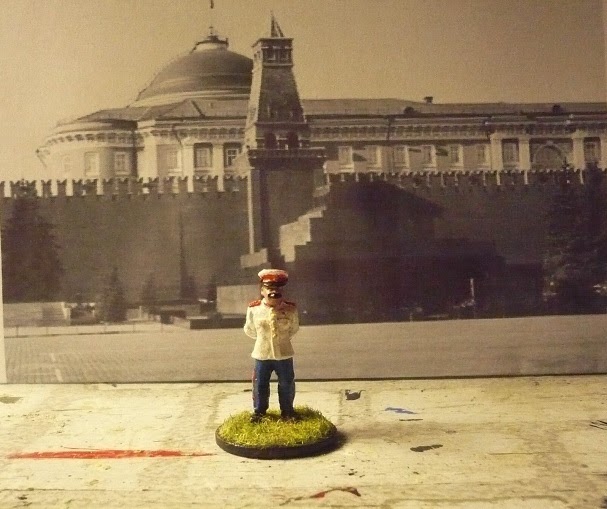 However, for my domestic (Pulpish) purposes he's not Uncle Joe, but Boris Mikhailovich Panin the well-known Stalin look-alike. 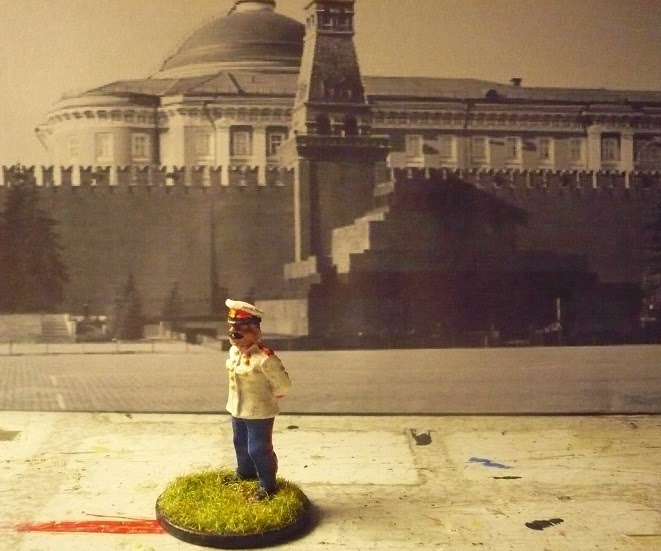 Panin was big in the '80s, making popular appearances at Party parties, but that dropped off under Gorbachev and he was reduced to comparing at Jack Rabbit Slimski's, a theme-bar aimed at the flood of foreign businessmen visiting Moscow.  After the 1991 coup d'état attempt he went underground.  He re-emerged in Tashkent in 1995, declaring himself Generalissimus of the New Soviet Union.  He has attracted a large following looking for a return to the old Soviet certainties (and helped a little by the rumour that he is in fact Stalin's illegitimate son). 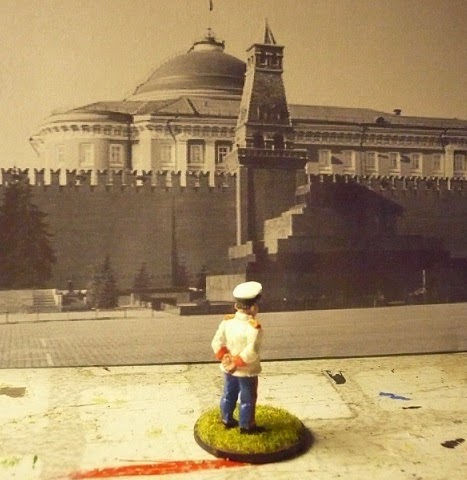 The real mystery however, is just who is funding his well-supplied private army.  The FSB, MI6, the CIA and other (more secret) organisations need to find the answer... 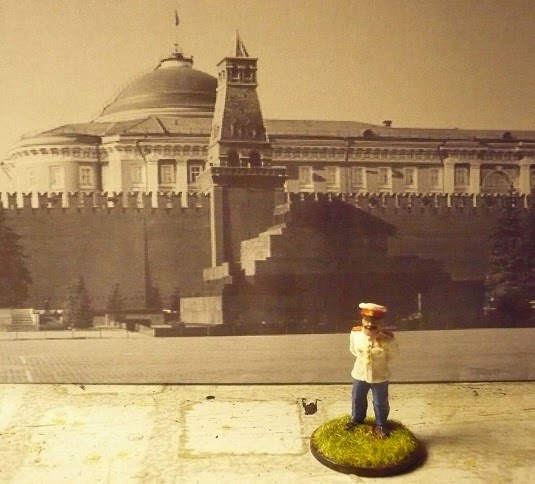 I realise that when sending details to Curt, I forgot to talk about the figure itself.  It's 28mm and from Black Tree Design.
at 09:27