If you can't remember why I'm having a prize draw, it's to celebrate the first anniversary of this blog and other momentous events.

The rules are fairly standard.  It is a prize draw in which you can earn up to three entries.

The draw will be made on Sunday 8 September.  There will be three winners. 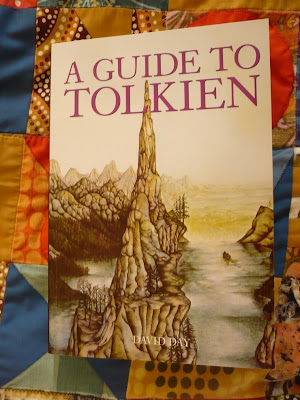 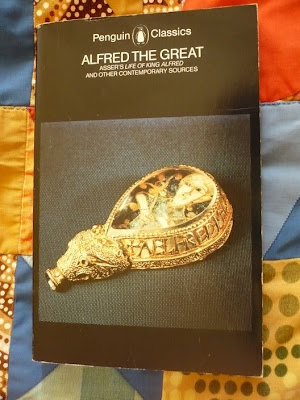 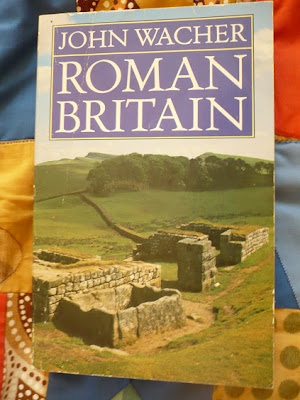 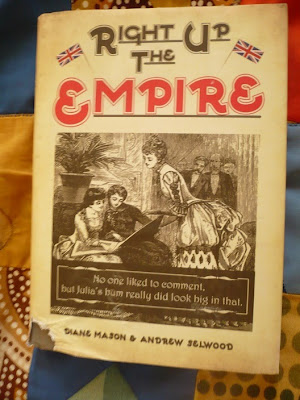 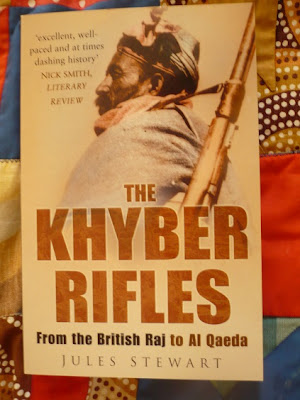 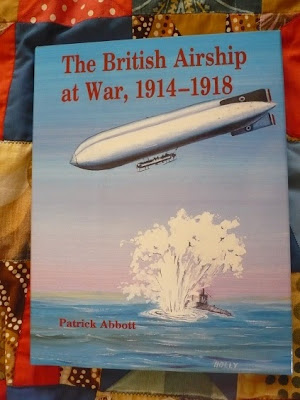 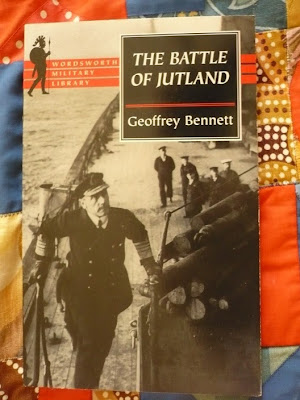 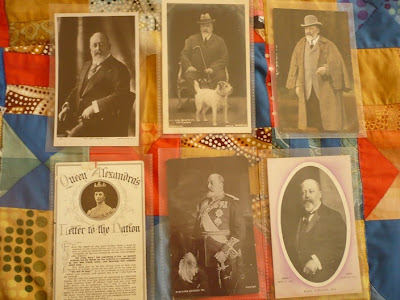 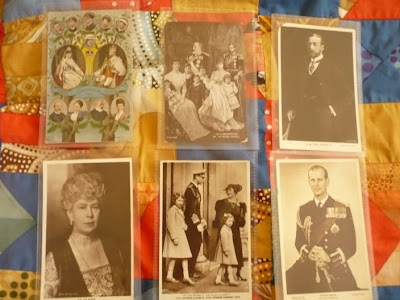 As this post is probably going to generate some traffic, I have no qualms in pointing out that I don't just give books away - I sell them too.  Go here to buy some!
at 18:14