Welcome to another new follower!  This time it Jon Yuengling of the always interesting Basement Games.  I must say, that Jon falls in that category of 'people I thought were already followers'!

After getting distracted by the purchase of a Wallace and Gromet rocket-ship,  I saw some of  these being thrown out in Sainsbury's - 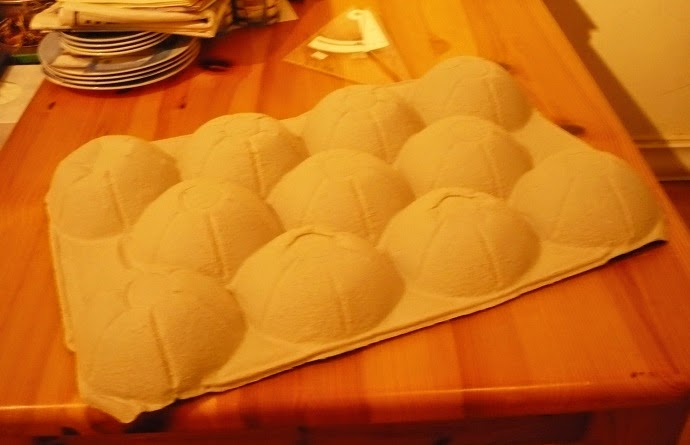 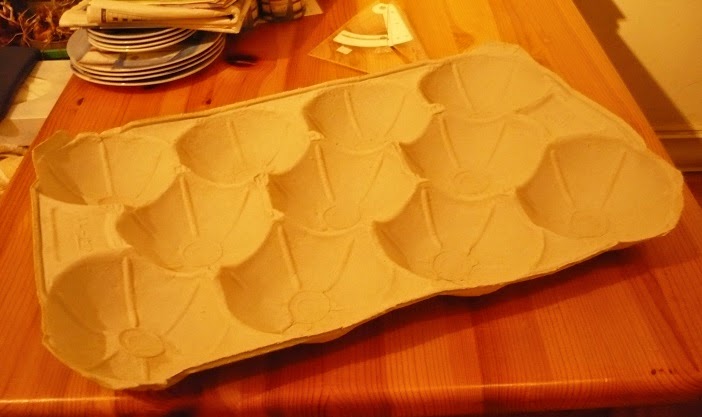 So, what do you see?  Craters?  Mars habitats?  Dino nests?  Enough stiff to make all of the above?

The problem is that it's quite flimsy.  Any tips on ways to get around that?  Would painting it in a PVA solution help?  Should I mix some filler in with it?

The business and tiredness I complained the other day was affecting my social networking is still here. 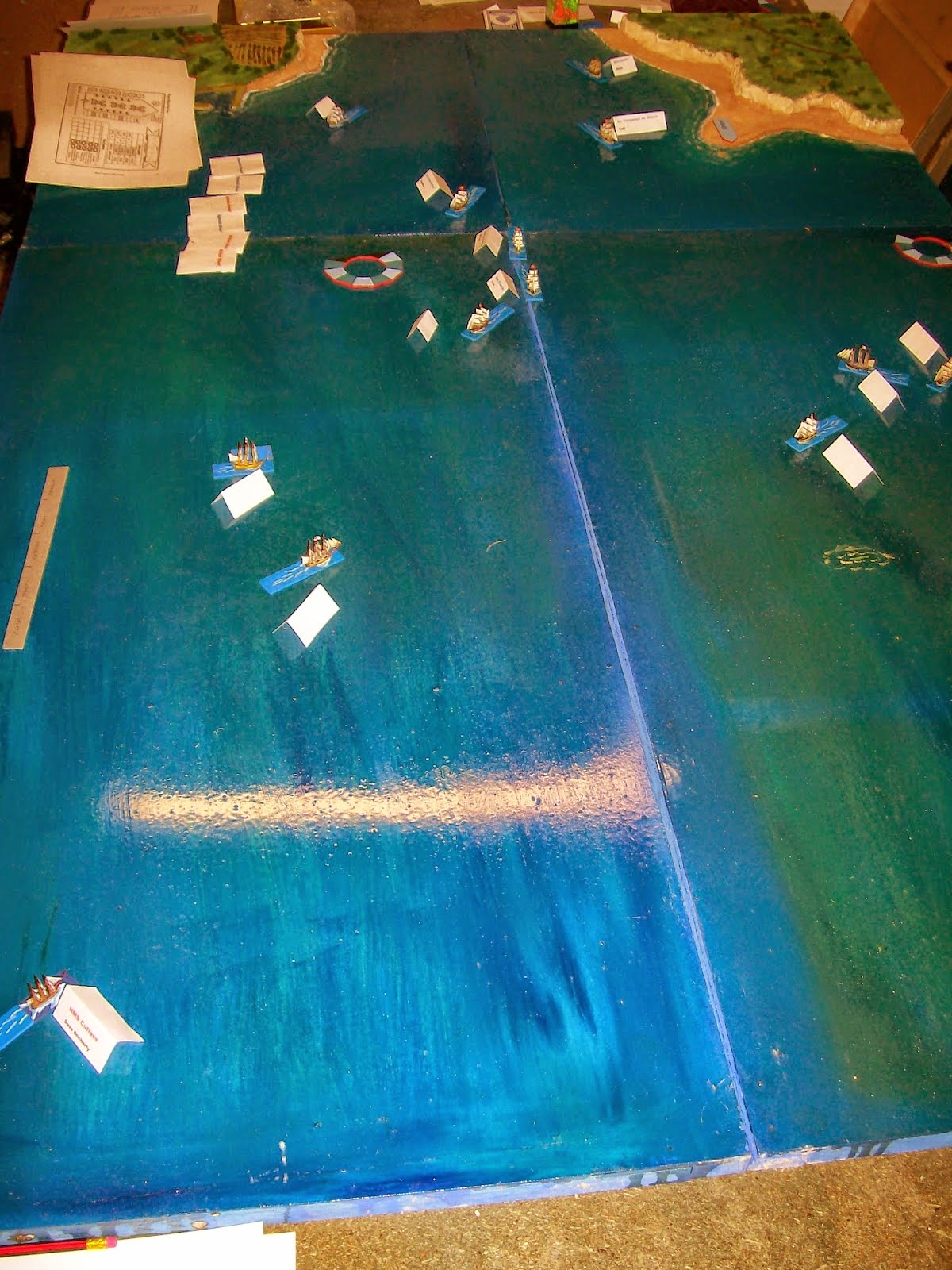 As far as Clint's PBB game of 'Blood, Bilges and Iron Balls' goes, this means that I only got around to adding last week's move to my BBIB Page this afternoon.  And the results of another turn will be announced tomorrow (the fleets will finally engage!).  I was actually two weeks behind updating my own game table, but I think Clint's photos are so good I needn't bother with mine. 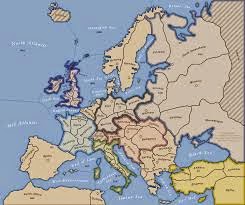 Where I do need a map, charts, coloured pencils and a communications log is in making sense of The Mad Padre's PBB game of Diplomacy!

These turns are fortnightly, and I only just managed to get my orders in due to some heavy prompting from Michael.  I'm a complete newbie to this fascinating game, and I must admit that I hadn't then finished reading the rules!  Now I'm being bombarded with in-game messages from other players floating all sorts of 'understandings'.

In the on-line game Pirates Glory, I've decided that attacking other players isn't too good an idea (they're all bigger and meaner than me!).  On the advice of my Guild Master I'm sticking to trading and wooing governors' daughters.

It's all a bit sexist really (you can only woo governors' sons if you  register as a female).  At the moment, I have romances with a Plain, a Cute and a Gorgeous; I also have an Exquisite wife!

First, the HeroQuest expansions are still for sale.  I haven't yet put them up on the LAF, but will do so over the weekend.

Secondly, don't forget to enter the draw for the Prize Give-Away (and tell me if you qualify for a bonus!).  The draw will be made on Monday morning. 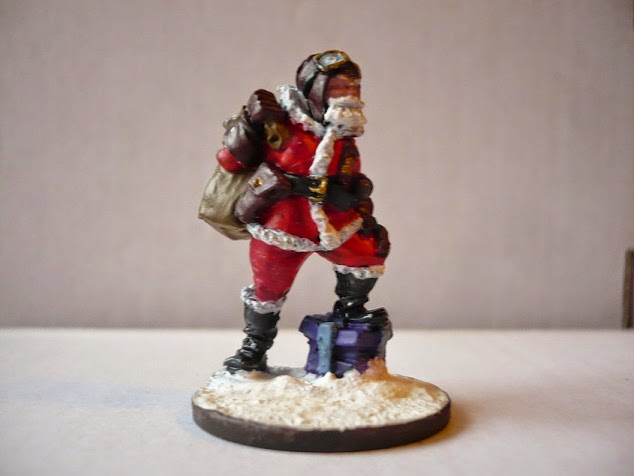 Another sort of give-away has been announced.  Yes, it's that time of the year!  Ian over at The Blog With No Name has announced the terms for this year's Secret Santa and put a call out for participants.
at 19:54