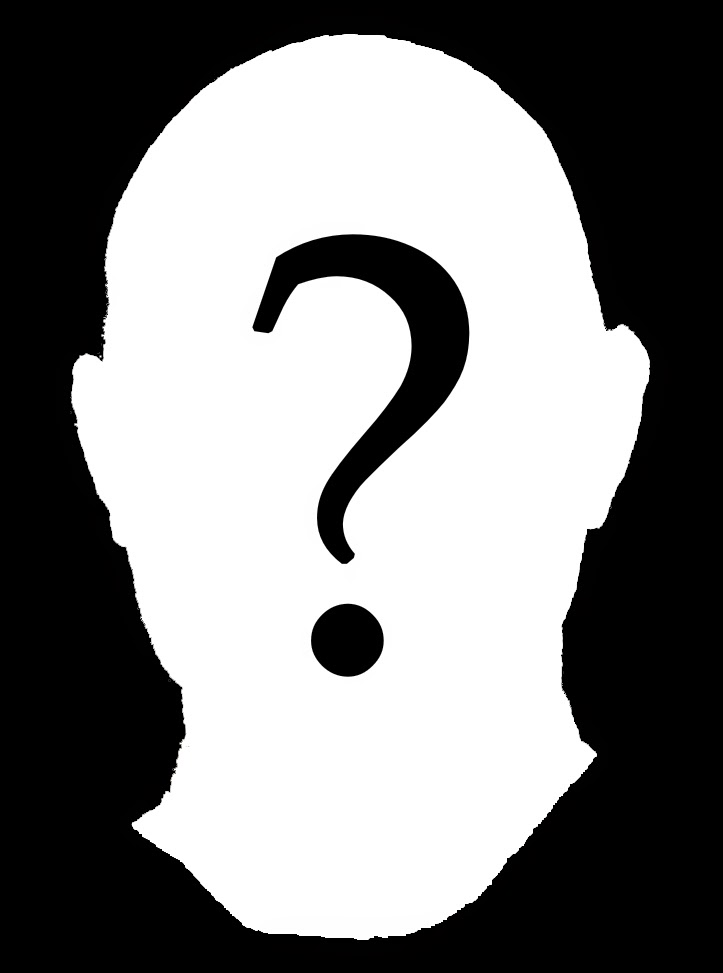 I surmise from my blog stats that some of you are eagerly awaiting the announcement of the winners' names in the Blogiversary Competition.

I'm doing this first as it required some effort from the entries, and therefore the winner deserves his first choice of prize:-

There were surprisingly few entries for this one.  Robert Audin was a  close runner, but the prize goes to:-

Dave Docherty  - because his entry made laugh (and because I think he'd do it!).  We excellent foresight, Dave's choice was a £10.00 voucher from Diplomatist Books.

Anne O'Leary gets an extra-special prize as she was going to donate it to someone else.  Anne, once you've decided, we'll sort out what prize it will be.

Robert Audin - this isn't a fix!  I drew the name after ruling Robert out of the prize above!  Robert's first choice was The Ladies of Grace Adieu. 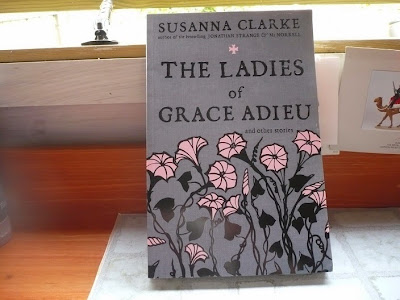 Ray - The rascal!  He lies low until the last moment and then sneaks in!  Ray gets the Cliff Ansell figure. 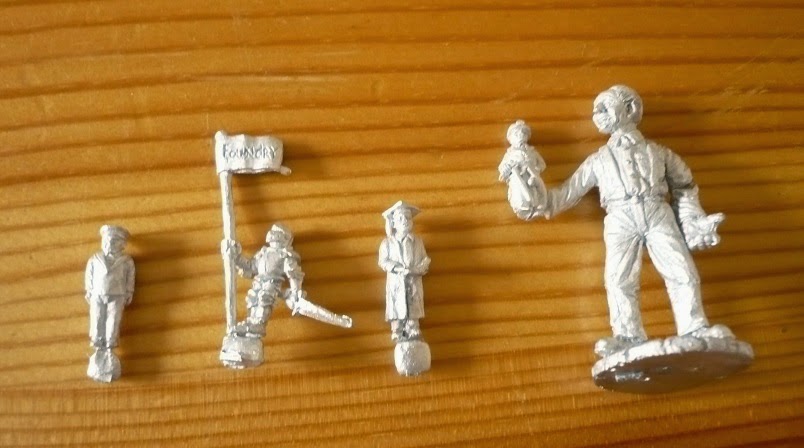 Roger - Continuing his winning-streak, Roger will be in receipt of a veritable fleet of motors. 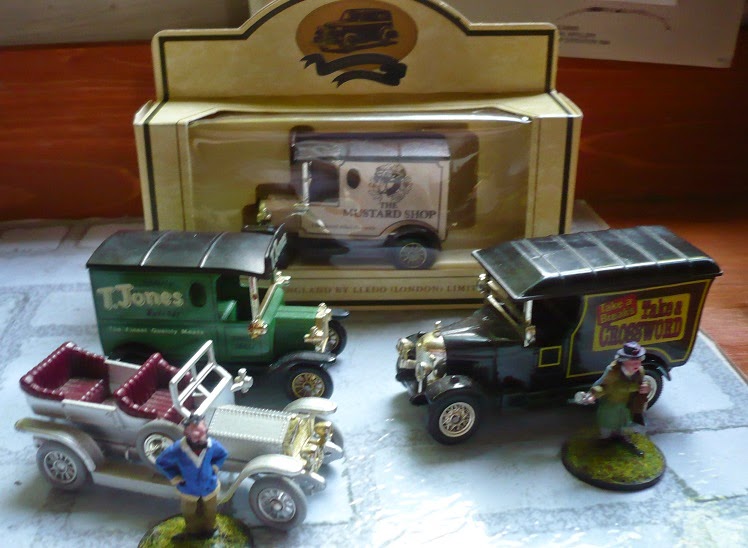 And, nicely, all the winners got their first choice (though if any want to change their minds, it's not too late).

It's now my bedtime.  I'll sort out the admin with the winners tomorrow afternoon...
at 23:20