A Round-Up and PBB

I'm been remiss in not promoting the Secret Santa (send a £15.00 gift) and the Santa Clause (paint a £5.00 figure), both of which I've signed up for.  Final shouts are now out for people to sign up.

I had intended to write centenary posts for the First World War, but only six weeks in have fallen behind!  And it's not as if it'll be over by Christmas.

Those of you who follow my geekery on Facebook, won't be surprised to find I'm going to concentrate on naval actions.  Which brings me to... 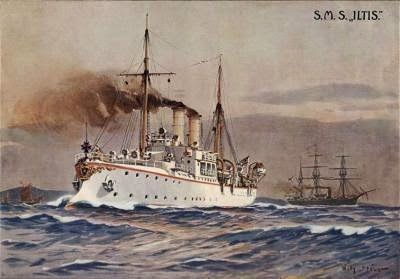 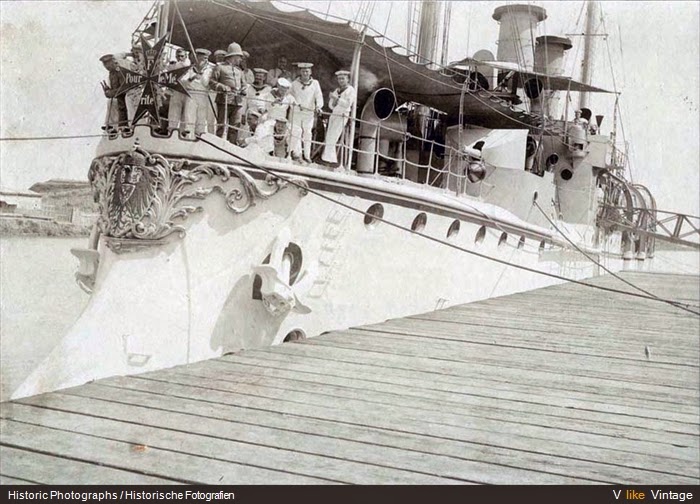 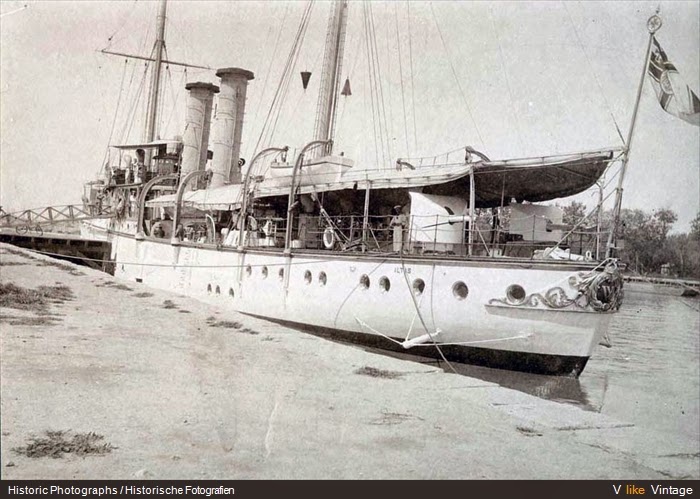 Iltis, a gunboat of the Kaiserliche Marine, launched in 1898 and saw service in Chinese waters.  She saw service during the Boxer Rebellion (taking part in the bombardment of the Taku Forts).  She was awarded the Pour le Mérite (the Blue Max), which is the decoration on the prow - the only ship to be so distinguished. 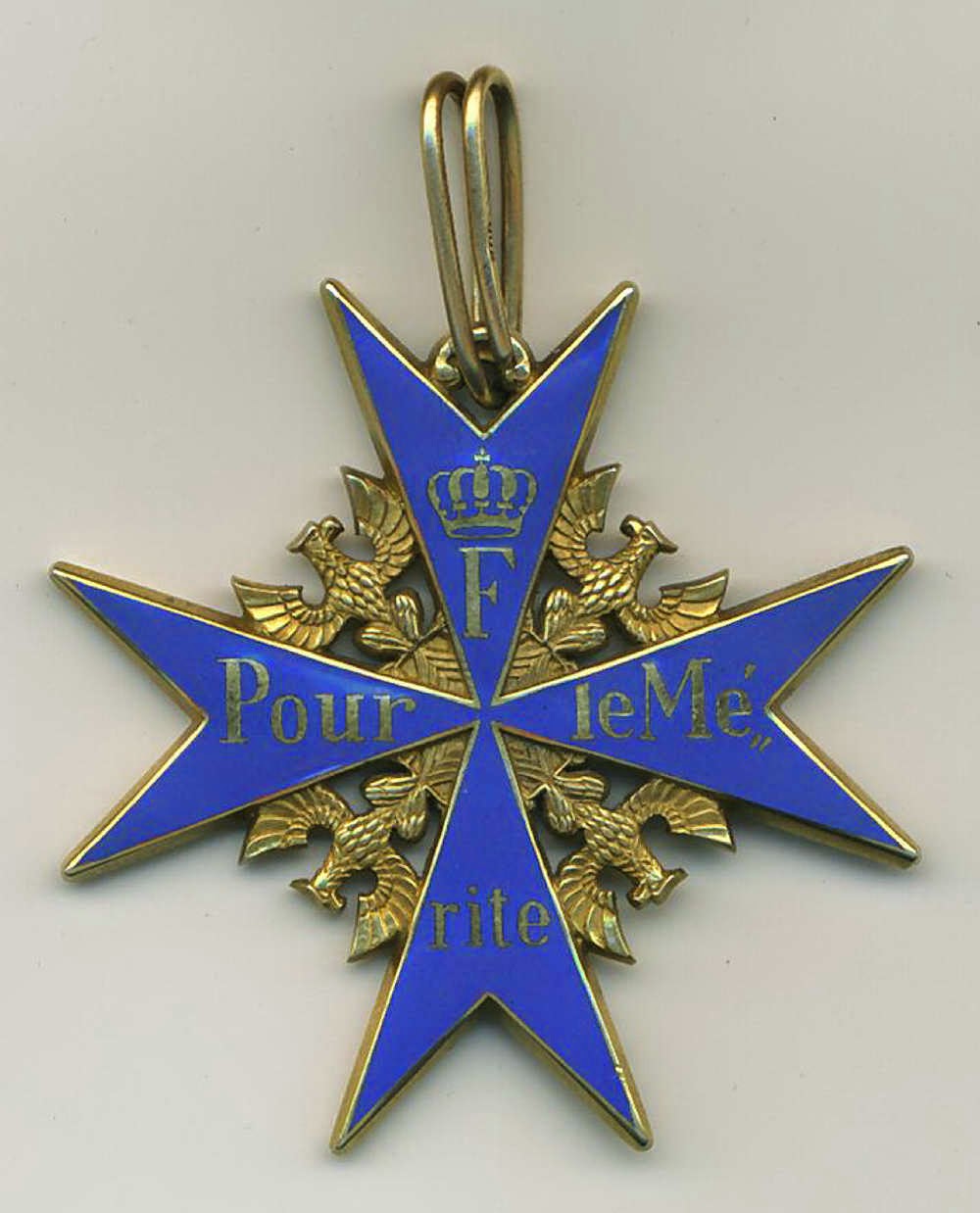 This week's turn (Turn Seven) of the 'Blood, Bilges and Iron Balls' finally saw some gun-smoke!  Clint's report can be found here.

I'll do my own report on my BBIB page. 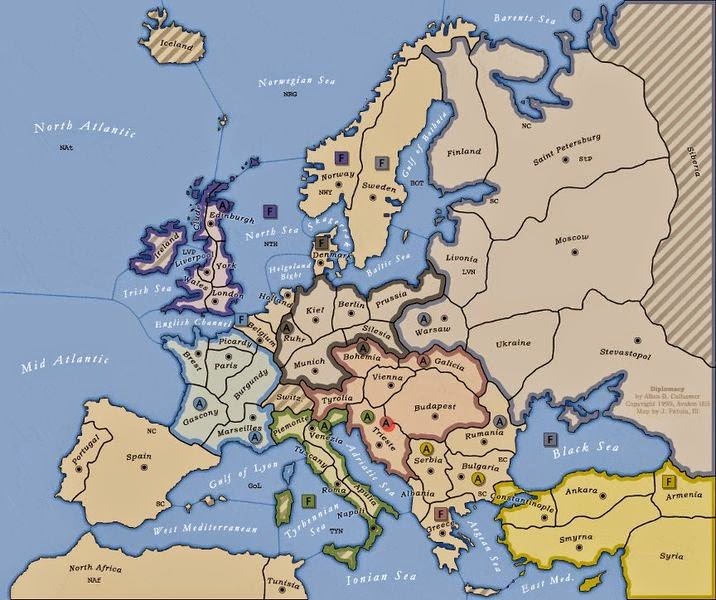 This week was also a 'turn week' for Michael's Game of Diplomacy (Fall 1901).

The Movement results are here.  Coming soon will be the Retreat Phase (Austria has been forced out of Trieste) and the end-of-year allocation of troops.

There's a lot to digest (and I don't want to give anything away about my gameplay), so I won't write anything here.  Fortunately, Michael has devised an in-game newspaper, The Daily Dissembler - "We make sense of a complicated, far-off world so you, dear reader, can enjoy the Gilded Age".
at 10:51