A dull week for me as I've been laid low both mentally and physically, I'm feeling a little better now though.

I'm a little late in this, but welcome to new follower James Cotgrave.  I can't see a blog on your profile James - let me know if you have one and I'll give it a plug. 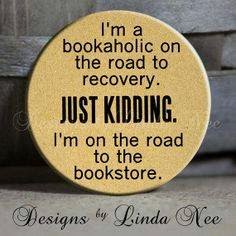 I indulged in a little retail therapy this week. 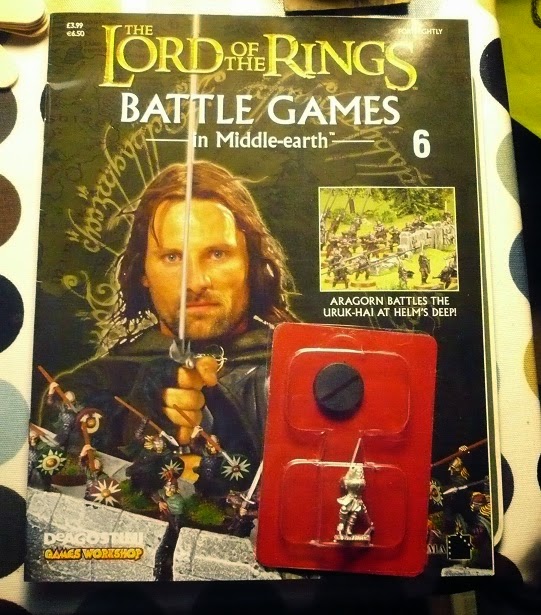 On the shiny front, I picked up a copy of one of the GW LOTR part-works for 99p in OXFAM (other charity shops are available).  Not something that ties in with anything else I've got, but it's a nice Aragorn figure and for that price... 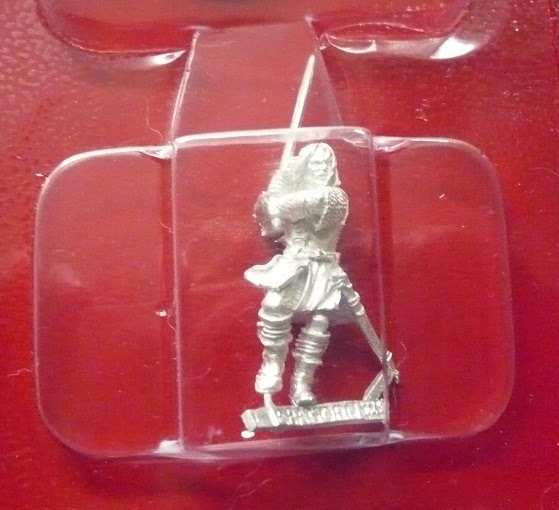 Later in the week North Star announced their annual pig in a poke (a-hem) lucky bag offer.  There are three varieties, and I picked up a couple of the Artizan NW Frontier bags. 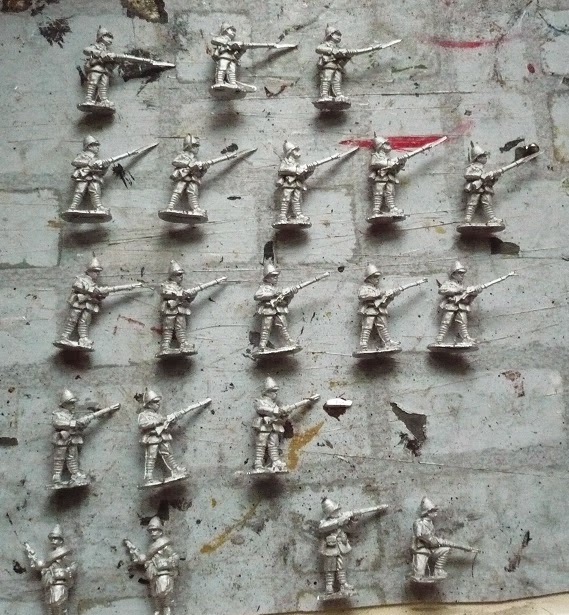 Naturally enough with North Star, they arrived very promptly.  I am slightly disappointed that the two bags were identical and didn't include any Sikhs or Afghans - but that's churlish,  It's the nature of buying blind; if I wanted to be sure of what I was getting, I could have paid the (quite reasonable) full price.  They are after all very nice figures. 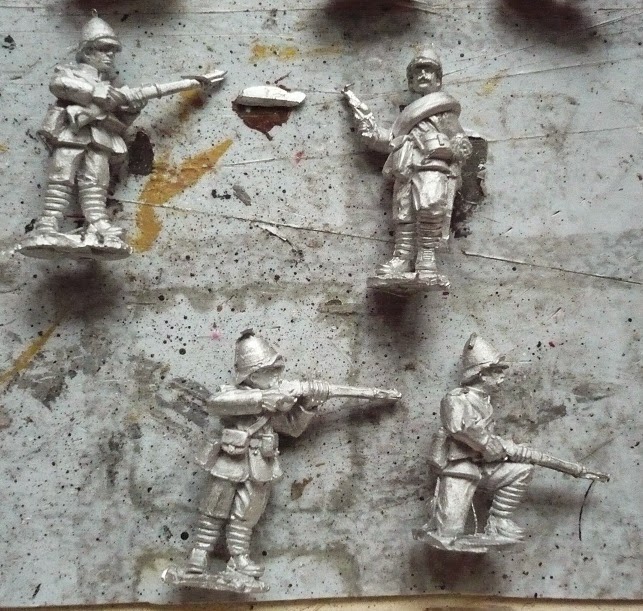 Autumn is here, so it seems to be the time for having painting drives.  To encourage us there are a spate of cleverly-named thematic months - all a bit of fun of course, so no pressure guys.  It also ties in with me bringing the hobby-station in from the Shed to the sitting room, which actually means I get more done.

October is Orctober and Zomtober.  As Orcs or Zoms aren't really my thing, you'll excuse me if I give these a skip.

However, November is more promising.  We have Dinovember and (a new one to me) Naval November (surely Navember?) - an idea put forward by r.a.e.gingerbhoy.  These I think I have a go at.

I won't produce any great eye-candy or massive quantities, but it's nice to have a focus for once...  (And to be able to twist things so they 'fit' that focus).

A couple of things I should have mentioned earlier...

Monty Luhmann at the Twin Cities Gamer celebrated 200 followers and Jonathan Freitag of the Palouse Wargaming Blog celebrated two years' blogging with generous give-aways (which it's too late to join now).  Congratulations guys!

Ian Willey of The Blog With No Name is marking the extraordinary milestone of finishing 75 Bns of French for Waterloo in 6mm.  Pictures of his work and details of the competition are here.  If your interest in 6mm goodness, go there!
at 16:11