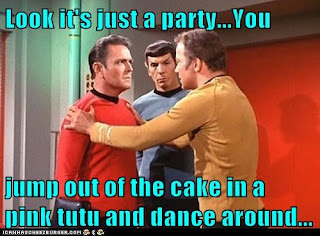 I'm too hot and bothered to write anything inspiring or funny.

After considering a variety of ways of celebrating and ruling out neckid wimmim, I've decided to be boring and give out prizes.

To enter you will have to be a public follower of this blog, either new or existing.  Just make a comment on this post.  On 23 July I will make a draw of the entrants.  The winner will be able to choose one of the following prizes: 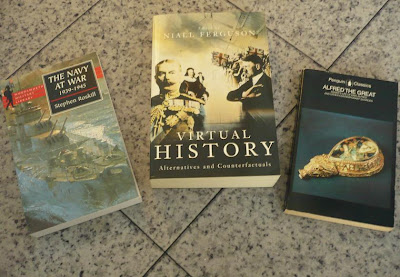 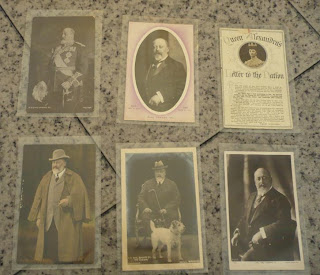