It almost seems superfluous to mention that today marks the centenary of Britain's declaration of war against Germany in 1914.

This was the culmination of the 'July Crisis'.  Following the assassination of Arch-Duke Franz Ferdinand of Austro-Hungary, various diplomatic manoeuvers ended with Austria (heavily prompted by the German Kaiser) sending Serbia an impossible ultimatum on 23 July.  Treaty obligations (and refusal to follow the arbitration procedures in other treaties) now led to a series of escalations.

On 24 July Russia had a partial mobilization in support of its Baltic ally; Serbia itself mobilized the following day.  On 28 July Austria declared war against Serbia, which prompted a general mobilization by Russia.  Germany sent ultimata to Russian and France (Russia's treaty-partner and Germany's preferred enemy) requiring that they should not support Serbia.  On their reply, Germany declared war against Russia on 1 August and mobilized.  Germany moved west into Luxembourg on 3 August and declared war against France.  Belgium refused permission for German troops to enter its territory, but German crossed the border at 8.02am (local time).  The British government issued an ultimatum, requiring Germany to maintain Belgium's neutrality (as guaranteed by the 1839 Treaty of London) - the reply was 'unsatisfactory' and Britain entered the war at 11.00pm London time (bringing the Empire along with it). 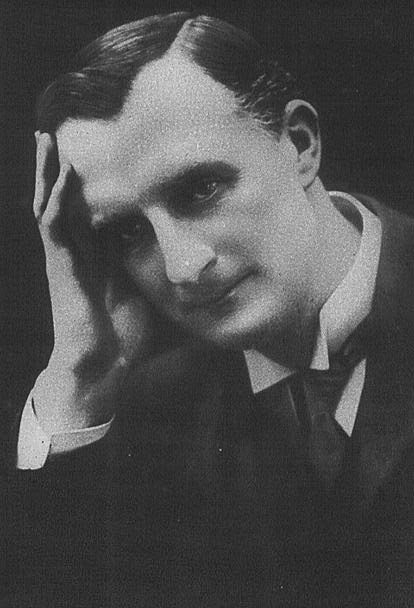 All this led to the famous comment later attributed to Sir Edward Grey, the British Foreign Secretary:-

"The lamps are going out all over Europe; we shall not see them lit again in our life”

To mark all this an event called Lights Out is being held.  Everyone in the UK is being asked to turn out their lights between 10.00pm and 11.00pm, leaving on a single light or candle.

It seems a simple and beautiful thing to do. 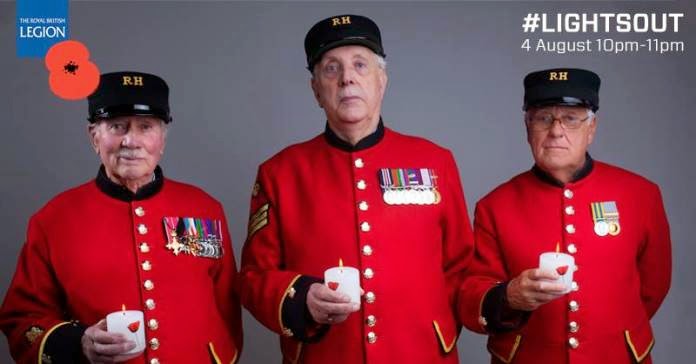