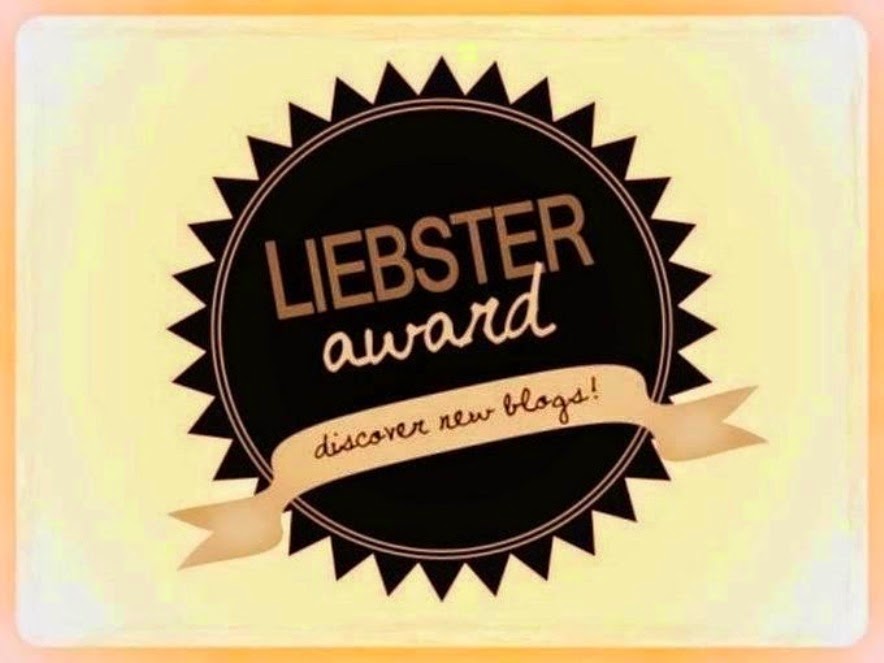 As I'm sure many of you have noticed, the Liebster Awards are doing the rounds again.  I am flattered to say that this blog has been nominated by Legatus Hedlius from the always entertaining Legatus' Wargames Armies blog.

The Liebster Awards are a purely nominal award in which bloggers recognise their peers.  In that in turn it asks the recipient to make nominations, it is a little like a chain letter.  Given that it doesn't have any of the dodgy moral pressures or other drawbacks of chain letters, and that the aim (to introduce readers to new blogs) is a worthy one, I'm more than happy to accept it and pass it on.

Over time the 'rules' of the award have evolved - some variants and supposedly 'official rules' can be found here.  It the true spirit of the blogosphere, I'm going to pick and choose the elements that appeal to me.

Thank and Link to the Nominator

Surely this doesn't have to be a 'rule'!  Done.

Answer Questions about Yourself

The Legate hasn't nominated any questions, so I'll answer the same ones he did.

Why did you start blogging?

Quite simply because of a mid-life crisis - my first post was on my 45th birthday.  I'd been off work for some time and was feeling isolated (three weeks in intensive care, another three on the renal ward and 18 months off work, and I didn't have a single visit from a work colleague). 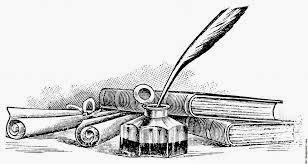 I was concerned that I was loosing my communication and writing skills and wanted to do something vaguely creative (and that's why I eventually plucked up courage to pick up a brush).

I didn't expect to be here all now with so many hits, knowing some pretty decent people and being a hair off 400 posts.

If you could change one thing about the wargaming hobby, what would it be?

I'm not a wargamer and don't know enough about the hobby to start changing things.  99% of the contact I've had with it has been through the internet.  Wargames bloggers are a welcoming, friendly and above all, generous bunch.  Equally, I've not had any negative experiences with the forum (the Lead Adventure Forum) I participate in, and only with one figure supplier.

I do however think wargamers should buy more books!

What is best in life?

The love of a good partner, family and companionship.

In a fantasy world fame, but in reality there's a lot to be said for over-sufficient income.

What miniatures are you most proud of having painting?

Any I've completed, to be honest.  But it was nice to be able to hold my own in the Analogue Painting Challenge.

How do you deal with burn-out?

Badly.  But I'm a lot better since I've given up drinking. 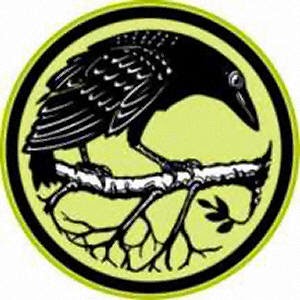 They both have horns on their bottoms. 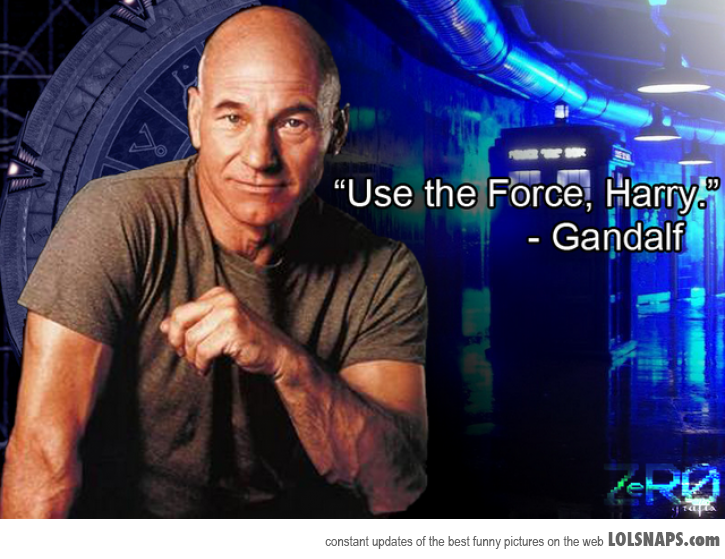 It's a question of style or substance: 'Star Trek' wins every time.


If you could only buy from one miniature company from now on, which one would it be?

Artizan or Copplestone - probably the former.

What is your favorite takeaway?

Nominate 6-12 blogs for the Liebster Award

Because it seems the principal aim of the award is introduce readers to new blogs, I'm going to stick to the "less than 300 followers" rule.

Arlequin's Adventures is a relatively new blog run by Jim Hale.  The strap-line is 'A Blog Devoted To Tabletop Adventure Gaming with Miniatures and the Lighter Side of My Hobby' and Jim's description of what he's doing is here.  Jim also has an interesting blog on wargaming 'more real' historical settings.

Bloggers for Charity.  The content might be a little thin of late, but the concept makes up for that - bloggers and wargamers getting together to raise some money for a couple of worthwhile charities.

Colonel O'Truth's Miniature Issues.  The Colonel hasn't posted much since moving house last year, but it's well worth working your way back through the blog to see the crazy, marvelous things he has made.  Inspiring stuff!  A love of rivets helps, but isn't necessary.

Happy Valley.  Grandpa Amos doesn't post to a schedule: he only writes when he has something to say.  And that's worth reading.

Herefordshire 1938.  As good an exponent of A Very British Civil War as you'll find.

Prometheus in Aspic.  A lot of thought-provoking stuff here.

The Gonzo History Project.  James Holloway is a wargamer, but here he blogs about how his academic discipline, history and archaeology, interfaces with popular culture - it's worth reading his reviews of (mostly bad!) films and pieces on how the Gothic and archane appropriate historical themes.

Waziristan on a Fancy.  A wargaming project that take a period (the North West Frontier in the 1920s and 30s) and takes an in-depth look at the history and geography behind it.

Pose questions to your nominees

Email ThisBlogThis!Share to TwitterShare to FacebookShare to Pinterest
Labels: About me