Loki's Giveaway and My Diceni Loot

First the interesting bit, Loki is celebrating his third blogaversary, 400th post and 150,000 page view.  He's doing it in the style we've come to expect - with scantily-clad women!  But he's also doing a rather good giveaway.  It requires a little more work than usual, but then the prizes are worth it.  Details here.

Those of you who read the comments on this week's Painting Table post will remember that I promised Mr Awdrey that I'd spend some money at Diceni.  So, what did I scoop up?

First some cheap dice and a couple of Dicini dice from Cymbeline Games, alongside some MDF counters/bases from Bendy Boards. 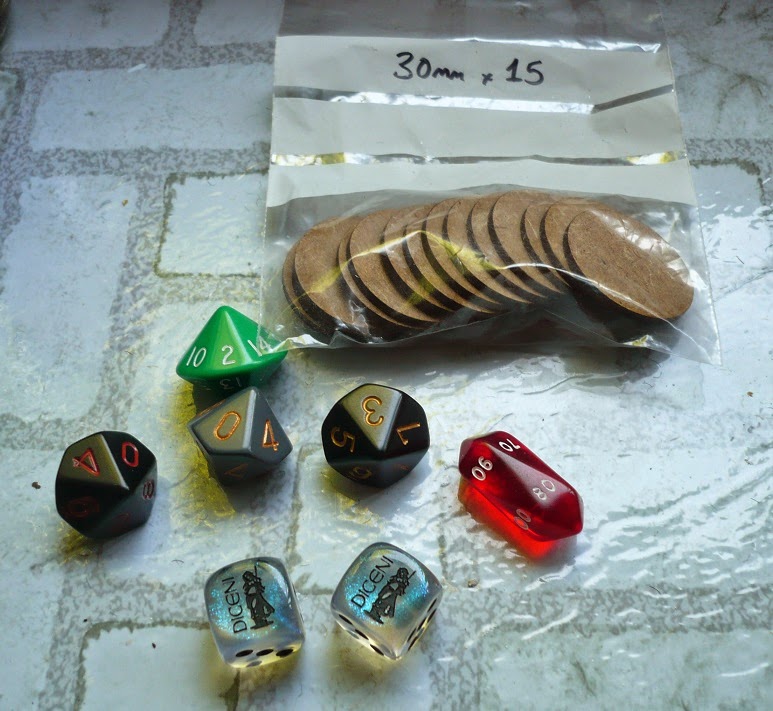 Most of my purchases came from Fenris however.  Some in the form of a pre-order and some impulse buys point of sale purchases after due consideration on the day.

Everyone needs a TARDIS police box, some useful hatches and a pretty cool runestone, clearly influenced by the Stora Hammars stones. 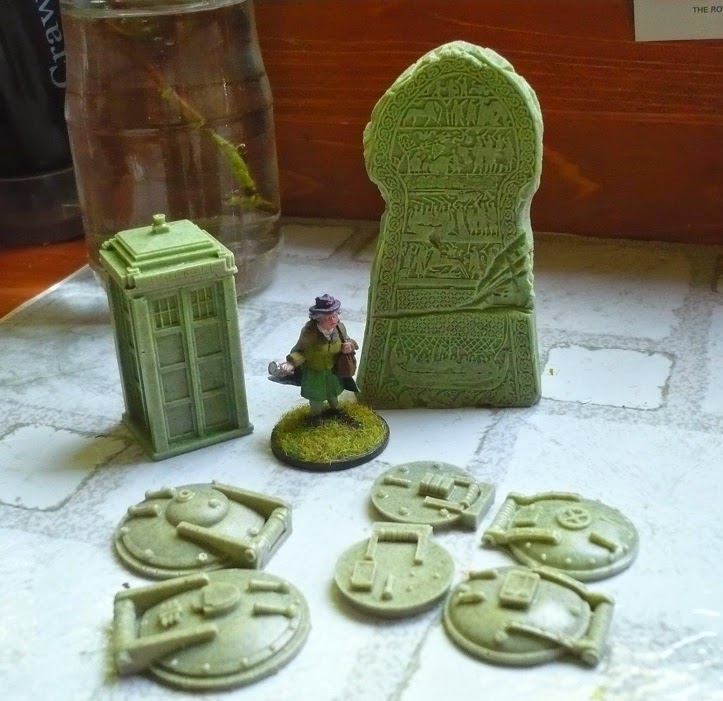 Also from Fenris was a ruined Pharaoh, some smashed Egyptian masonry and some pots. 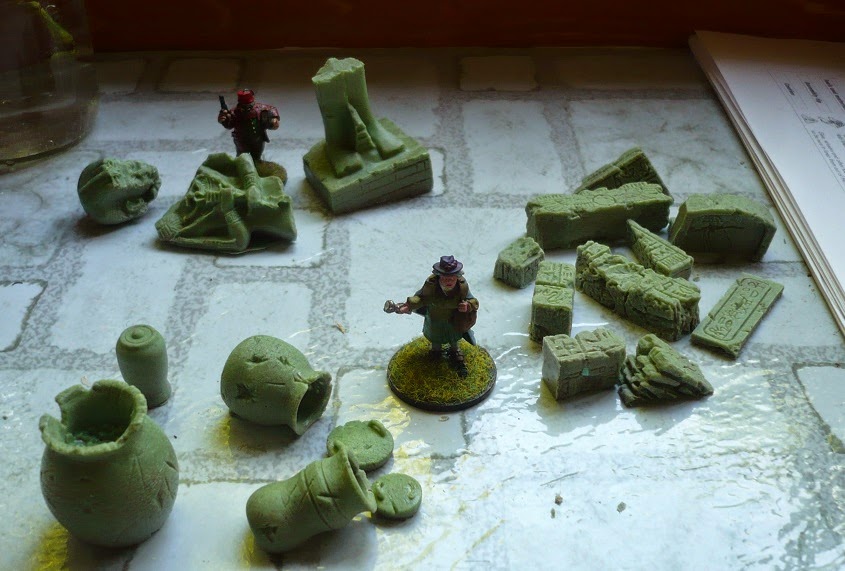 And to finish off the Egyptian theme, a couple of mummies from Dark Art Studios. 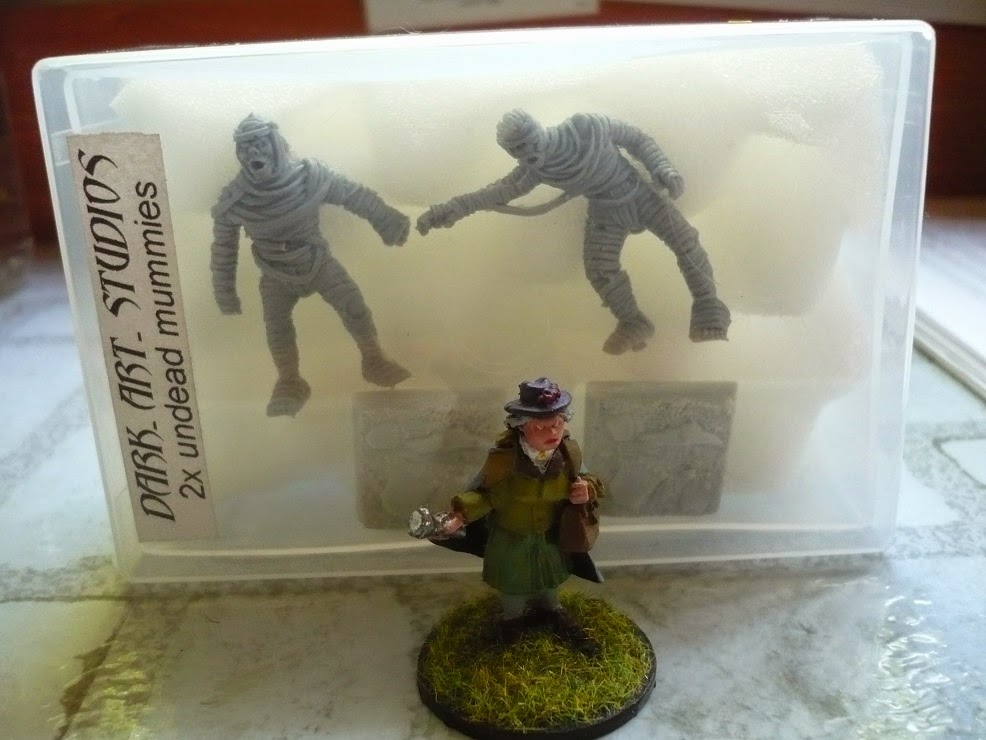